I finally installed Octopress on the new Macbook Air. Finally. My last update was a while ago. Since the Icy Walk of Creepitude the main thing that’s happened has been the trip to San Francisco for GDC 2014. This has been my third year going. This year I focused mostly on attending the tools talks - specifically the several tools roundtable/discussion sessions. I ended up meeting a few people from the other EA studios after the first talk and having a nice chat about our build systems and presubmission testing.

The tools roundtable I was most looking forward to, however, was the second one, which was meant to focus on automated testing and build systems - the two things I deal with on a daily basis as part of my job. There were so many really interesting discussions and questions being asked during that session, many of which I felt I could contribute to and would have loved to ask questions about, but you can only raise your hand in a roundtable discussion session for so long before you disengage. I thought maybe it was in my head at first, but someone later told me on Twitter that they saw this happening. I happened to be sitting in the corner of the room where not many other people raised their hands, so I guess it kind of went largely unnoticed. It sucked, but listening to the other people talking was still interesting.

It was great to learn a bit more about what other studios are doing in terms of their version control, submission guidelines, etc.

Anyway, San Francisco was warm…and sunny…Since this was a holiday after all we decided to stay a bit out of the center this year, in a neighborhood called Dotpatch. It’s very hipsterish, so it reminded me of home (have you seen Södermalm?). It had a wine bar where I had my one intoxication experience of the entire trip (and I didn’t even drink wine). 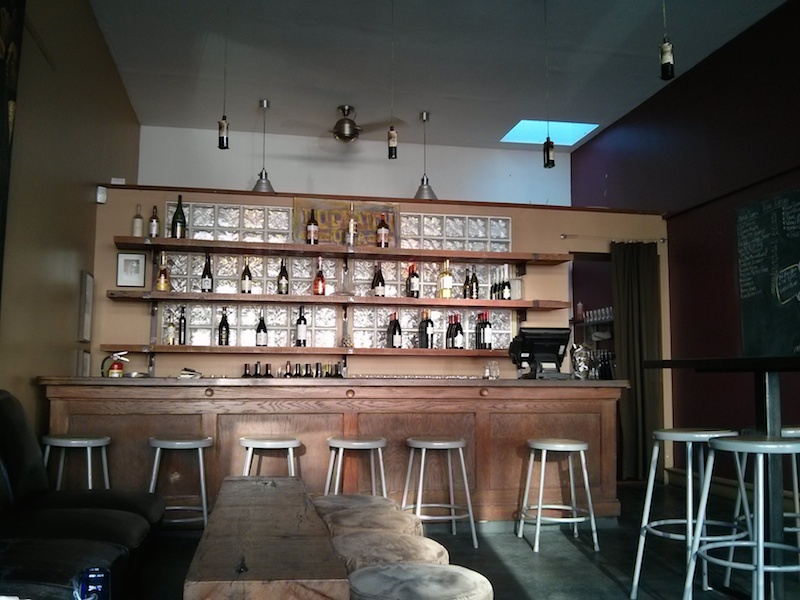 I didn’t really go to any parties, save for one. I mean to go every year, but when it comes down to it I’m not really there for the parties. I’m there to relax, go to some interesting sessions, and catch up with old friend (mostly ex-Interzone) who fly in from all over the place. Like Ellen and Baz! 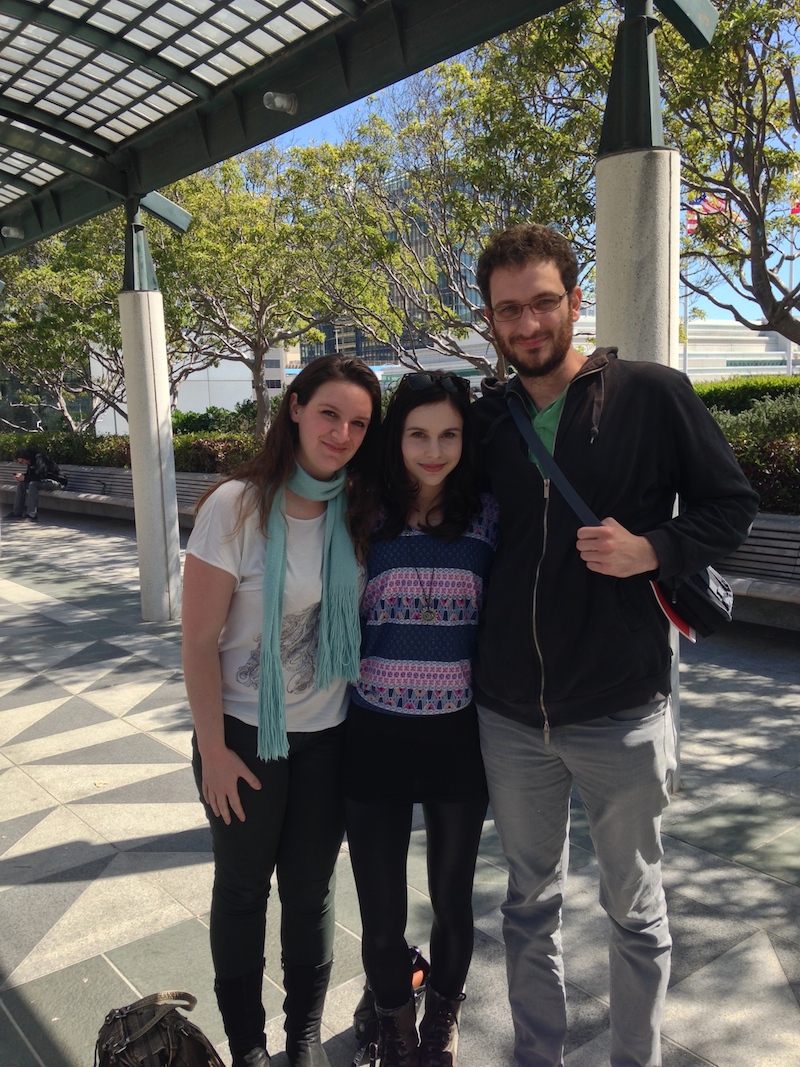 There was a really nice path near the water into the city from Dogpatch. Warm, sunny - what more could you want? 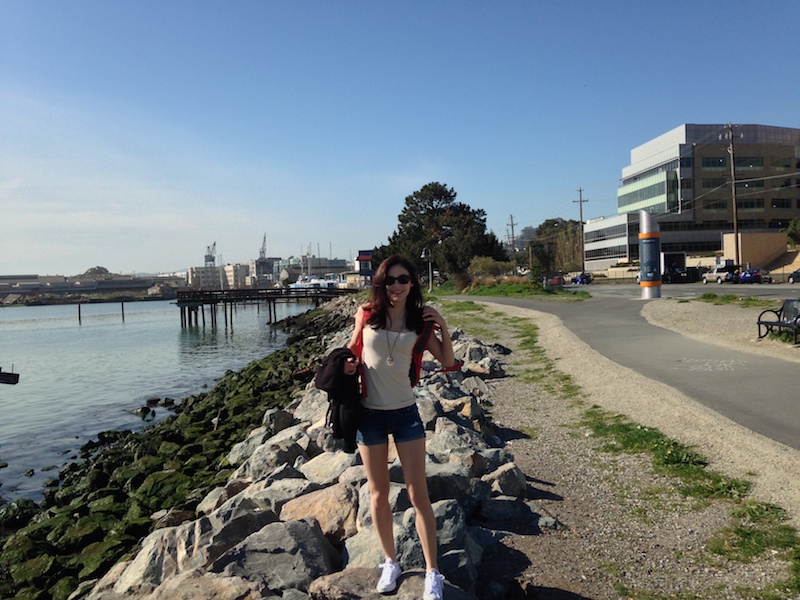 The path took us past AT&T Park, where we were really hoping to see a spring training game because David loves baseball. Unfortunately there seemed to be no games on that week :( 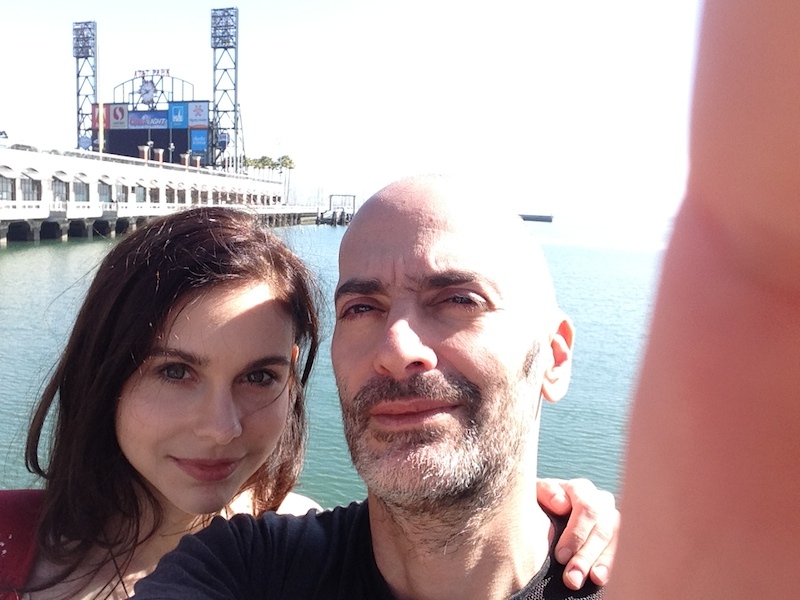 At one point I ate Pac-Man. Let’s see how he likes it. 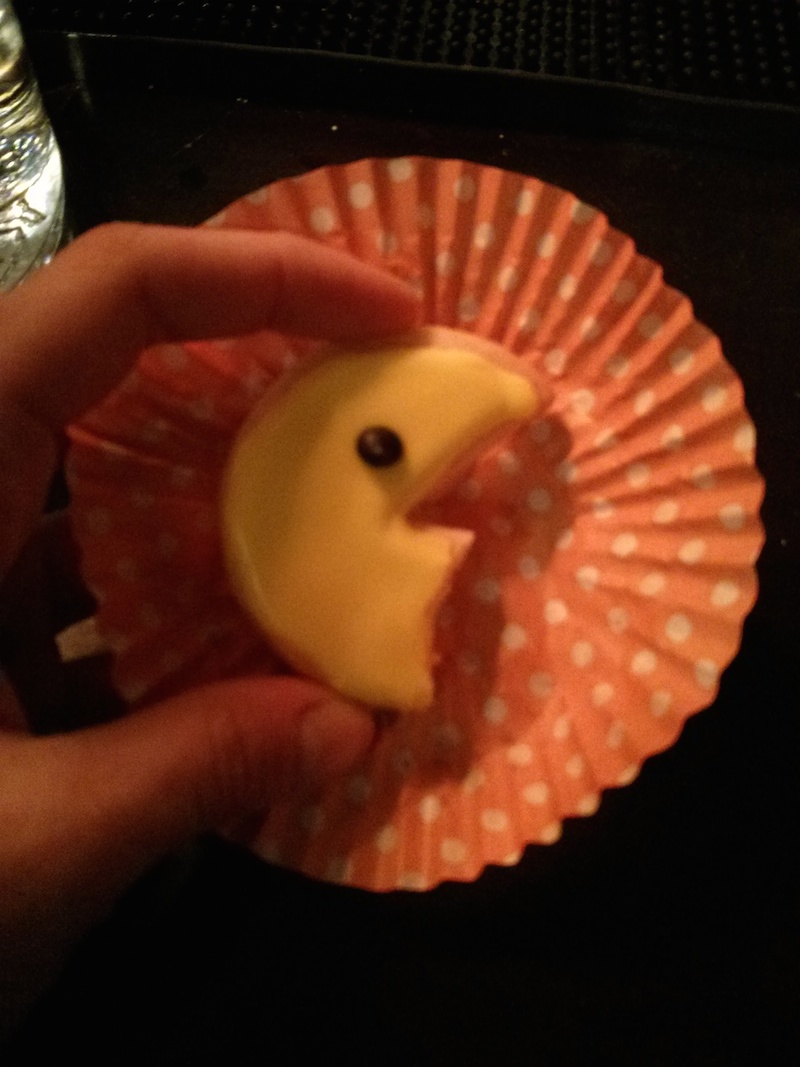 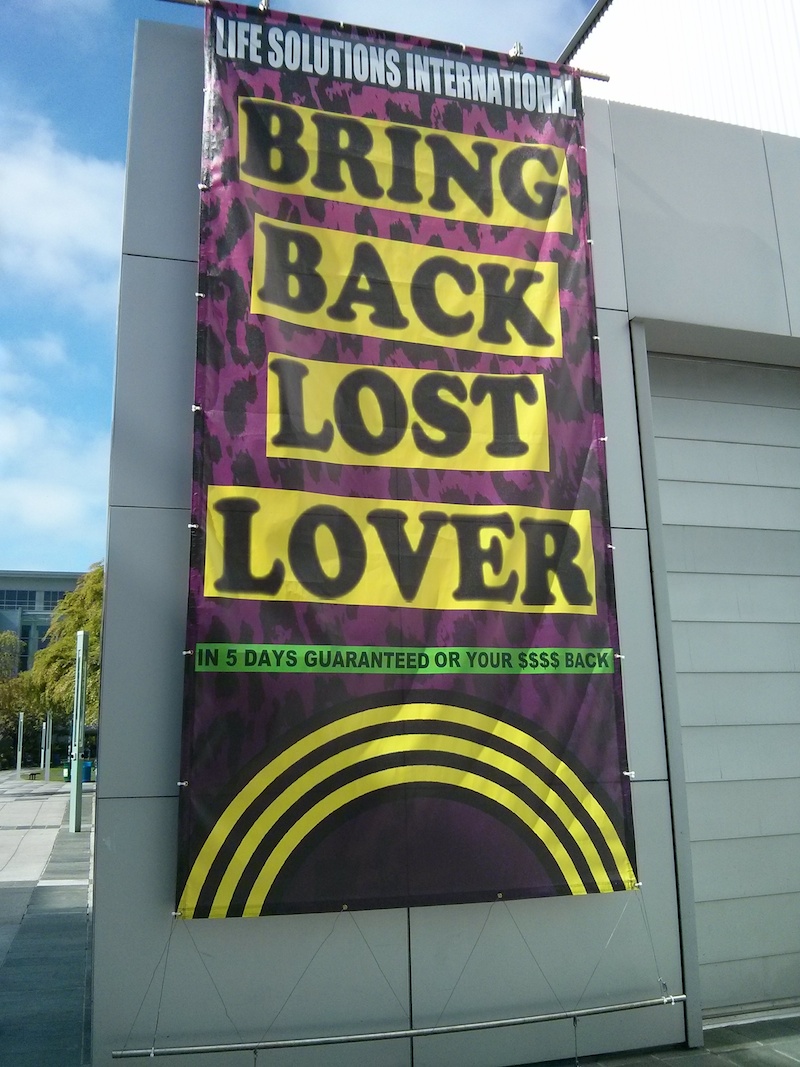 What I’m up to now

GDC has inspired me to go back to an old project I started way before I moved to Stockholm, after having a weird dream. Simon was kind enough to provide some great art those years ago when I had the idea to do this in ImpactJS that I’m now reusing with Unity (note: he did not draw the crappy rat below…that one’s on me). Back then I spent a lot of time on JS lighting. And I mean quite a lot. I then did some wrestling with Box2D for this.

Anyway, I never finished and now I’d like to go back to it. So far I have a girl, a thing, and a suicidal rat. 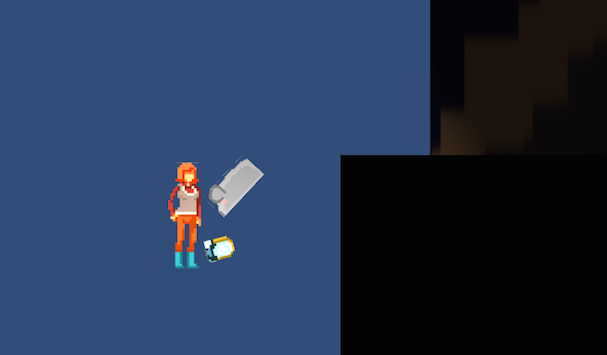 I’m doing this in C# with Unity instead of JavaScript with ImpactJS this time, so that means I had to start over, but it’s ok. I’ve already learned a lot during the week or so since I started so it’s been well worth it.