I’ve been working on “Jill” for the past few weeks. Figuring the best way to do the parts-gathering part of the game (specifically as relating to animation) is doing my head in. I’m trying a few different things as I go, seeing what seems to work the best. The general gist of what it has to do is:

So the robot’s speed, gait, entire animation will pretty much change completely as each new part is added (at least until both legs are in place).

I wasn’t sure whether I should do this by pre-drawing sprites for every part combination and then switching the sprite with a new one when a new part is found or actually splitting up this robot into multiple sprites and creating their animations in the Unity editor. Because drawing all these sprite combinatiosn sounded like the least appealing thing in the world to me I decided to try the latter first. 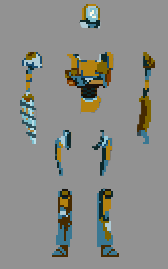 So far I’ve only made the head-and-arm idle and head-and-arm crawl animations, which follow the head carrying stage. Basically, when a part is picked up I check two main things:

The above is already in. I also have this animator controller that so far has an Idle and Move state for the robot. An animation clip is attached to each state (unless it's just the head - in which case there's no animation clip attached). What I need to do now is figure out how to switch the animation clip when a new part is picked up. Once that's done I should be able to switch between states the same way regardless of which parts the robot is currently made of. I don't know if this is going to work - I guess we'll see!

In the meantime, I’ve also sliced up the player and created a crappy placeholder crouch animation.

I’ve been exploring the city (mostly Södermalm) and seeing a lot of interesting places and people. Well, interesting to me. 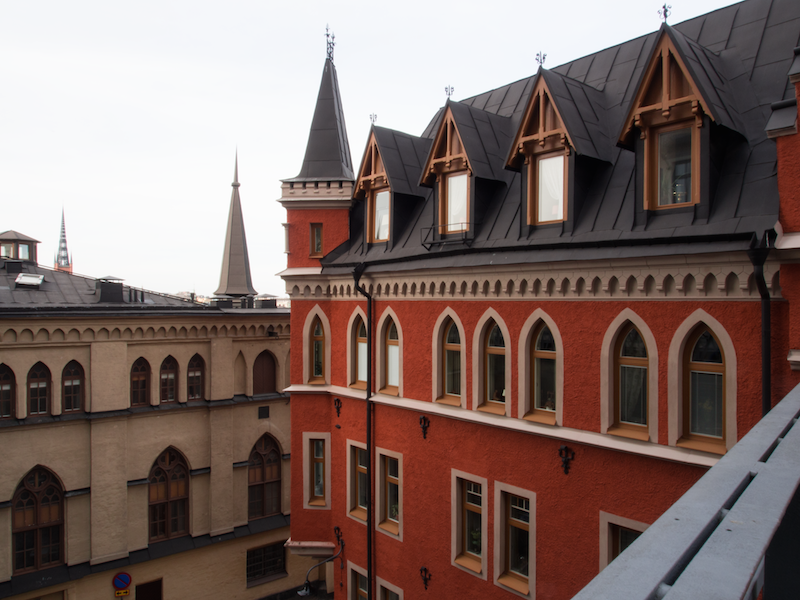 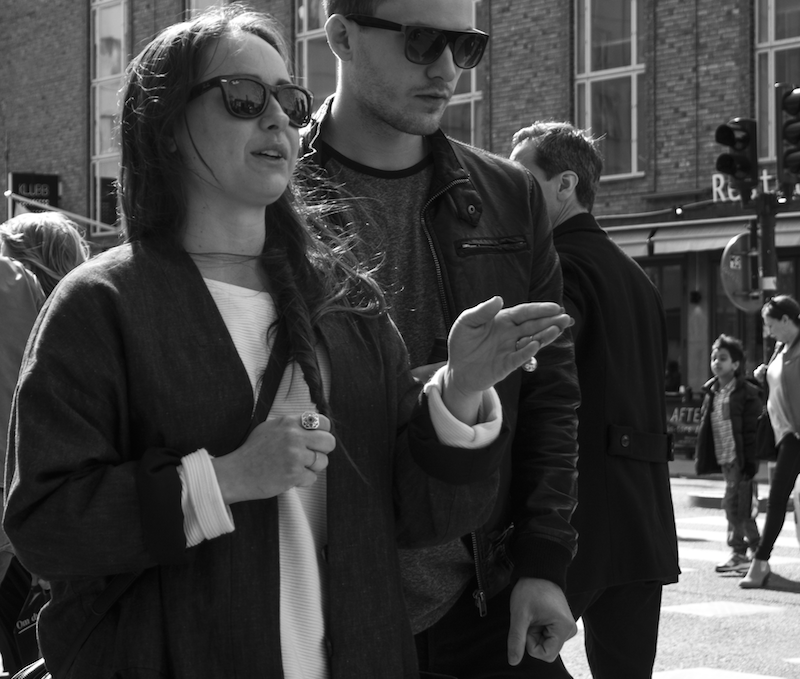 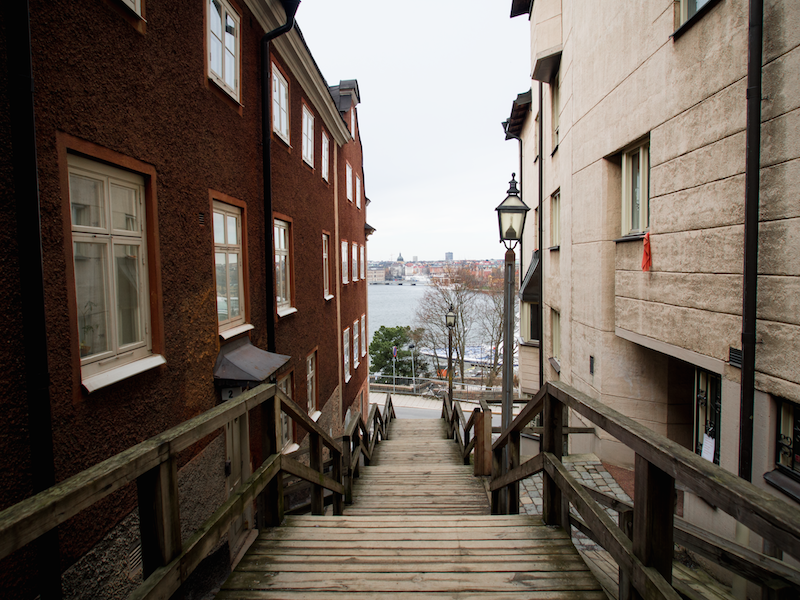 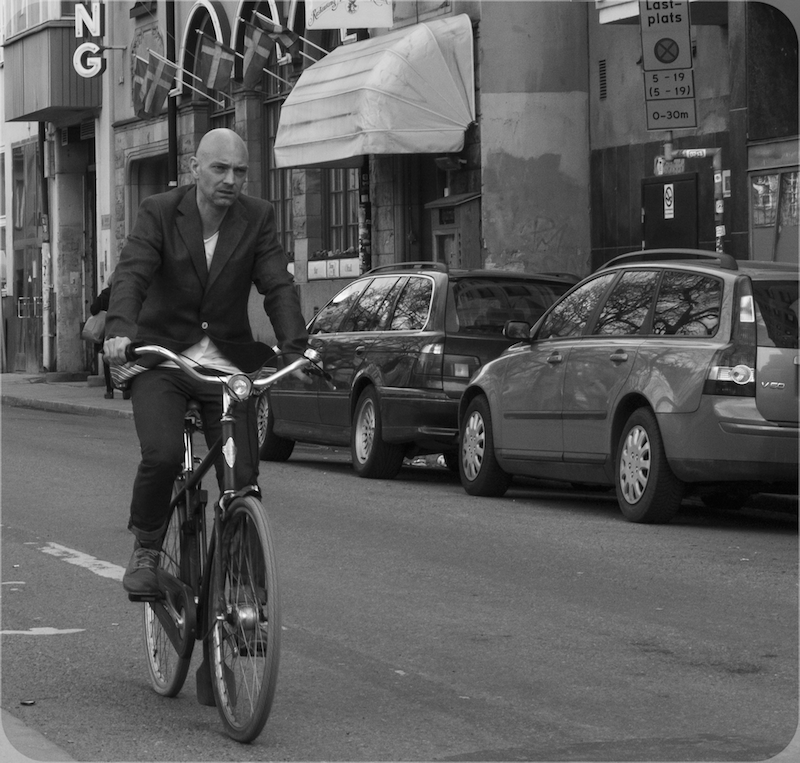