I feel almost guilty when I post non game or tech-related posts to this blog because I know the majority of people who come here tend to do so for the game/Impact/JS posts. However, this is a personal site and I do more than sit at a keyboard all day, so posts about running, Sweden, travel, etc are going to happen. Running and exercise is probably the category that’ll be popping up the most (after games) over the next few months as Stockholm warms up and I restart my training. If you want to subscribe specifically to the game dev category and ignore everything else, it can be found here.

Sweden is warming up and that means it’s time to get off the treadmill and start running outside again. I ran home twice this week - every other day. The first run was a huge disappointment. I always knew running on a treadmill was very different from running outside, but I guess the winter treadmilling made me overly confident. When I stepped outside it was cold, windy, and my feet felt like bricks pounding the pavement with none of the light springboard-y feel you get on the treadmill. I had only two advantages:

The run home is about 6km (slightly less), but there are also longer routes available for when it comes time to increase the distance. Right now the main goal is to run the 10km Midnight Race in a few months. After that, the Stockholm Half Marathon (I hope).

Anyway, the second run was yesterday and felt much, much better. I remembered my arm band this time, and a hat, and I could focus better on the actual run instead of trying to figure out where to go (although I did take a wrong turn once). I also managed to avoid stopping at intersections, which was great. It still felt like death afterwards, but it was happy death. 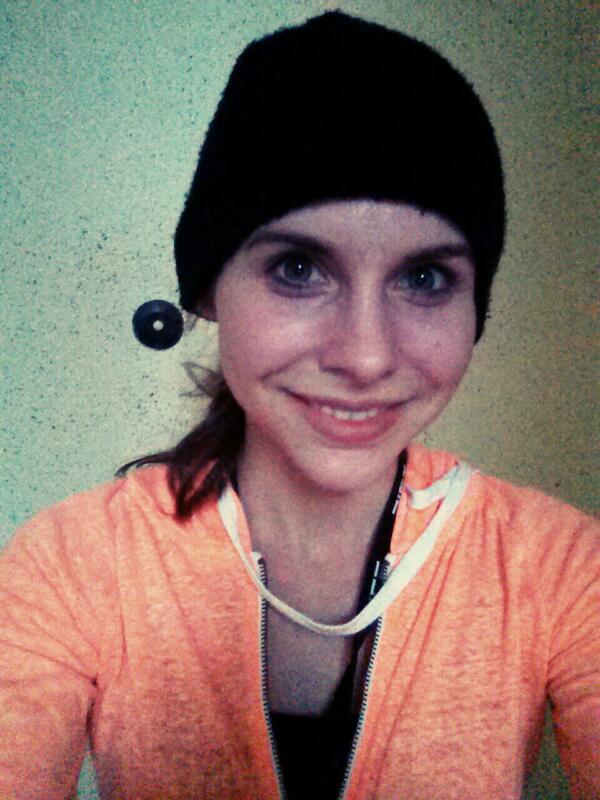