It’s been a long year for snailing. My simulation got a name, my snails got a brain, and a dev environment was deployed outside of my poor little MacBook Air that’s been chugging away like crazy with all the server and VM crap I’ve had to host on it.

I think this is the longest hobby project I’ve ever worked on. I’d say it’s maybe 20% done, but who knows - I’m not rushing to the finish line with this one. Over the past few months the thing that’s been taking up most of my time with Gastropoda is the brain. As soon as this little component went in the simulation became much less predictable and tougher to debug. It’s been a lot of waiting, fixing, waiting again, trying to see why snails made certain decisions that didn’t make sense, etc. It’s still largely like that now, but I think it’ll be worth it in the end.

Here’s an overview of what’s currently implemented in one form or another:

Most of these are not at all in their final form. I think breeding is the most fleshed out of the “big” features, but even that will need revision. The most recent thing I did was the tutorial. Up until now you got zero information about what you’re meant to actually be doing after you log in for the first time. This kind of sets you on the right path. It also sets your character and stable names as part of the same process. 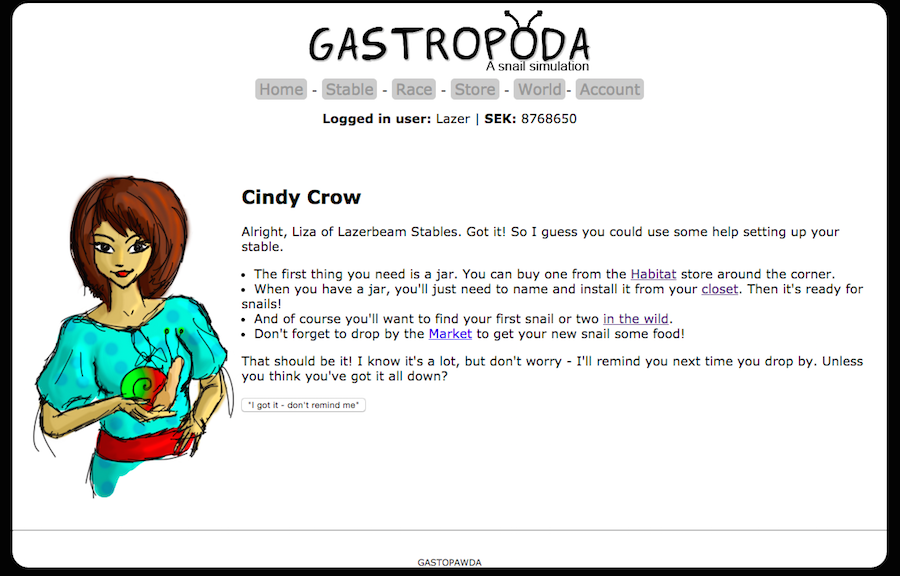 First Gastropoda priorities for next year:

Oh and Happy Holidays from my cat. 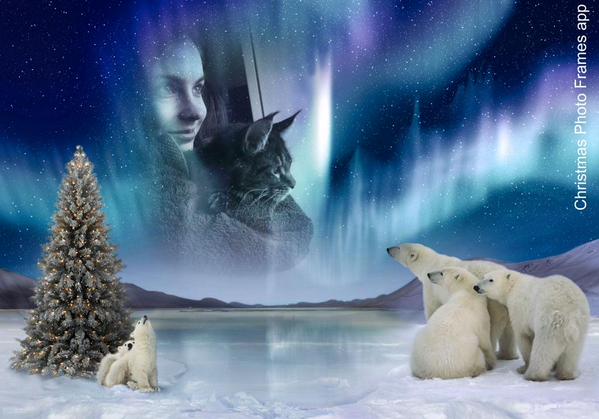