I am sitting in my apartment in Täby, which is an area north of Stockholm in Sweden. There are two large playgrounds outside and as usual they are busy with kids, parents, and some grandparents milling about socializing. 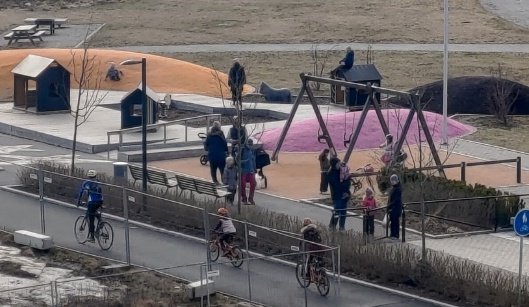 I have chosen to disregard my county’s approach to the pandemic and practice social distancing starting from a few weeks ago. I am 31 and not in any official risk group. I have a history of tachycardia (which has gotten better over the years) and two suspected instances of cytokine storm when I was very little. When I called the coronavirus advice line to ask if this puts me in a risk group, I was told that the only ones who are in risk groups are people over 70 years old. I guess I’m “safe”!

Sometimes I feel overly paranoid - many Swedes are still milling around in coffee shops and restaurants, and having parties (I hear my neighbors every Friday…) I have spent the majority of my time in my 48 sqm apartment with my two cats. I disagree with this casual approach to a pandemic that has been killing so many. Not only am I doing this out of care for my own health (let’s face it - I’d probably be just fine…knock wood), but out of desire to avoid spreading disease. The government only advises that two groups of people stay home: people over 70 and people who are showing symptoms of illness (except apparently if you just have a persistent mild cough it is ok to go out). This is despite the fact that we now know many of those carrying the virus are asymptomatic. Apparently spread by asymptomatic patients is part of the government’s plan to “flatten the curve”. Maybe it’ll work, but I am not interested in the potential of being one of the individuals who either dies from asymptomatic spread or who contributes to another person’s death, either via direct infection spreading or by potentially taking up hospital resources when they could’ve been used for an older person in a risk group.

Anyway, things are pretty good. I can order groceries online. I did choose to leave a couple of weeks ago to get soil for my balcony vegetable garden, as nobody would deliver in those quantities. I had figured since nobody else is quarantining it can’t be that bad…but afterwards I felt like I took an unneccessary risk. I now need more soil, and managed to find a place that will deliver to my door for a reasonable price - only problem being that it usually takes a few weeks for it to show up. 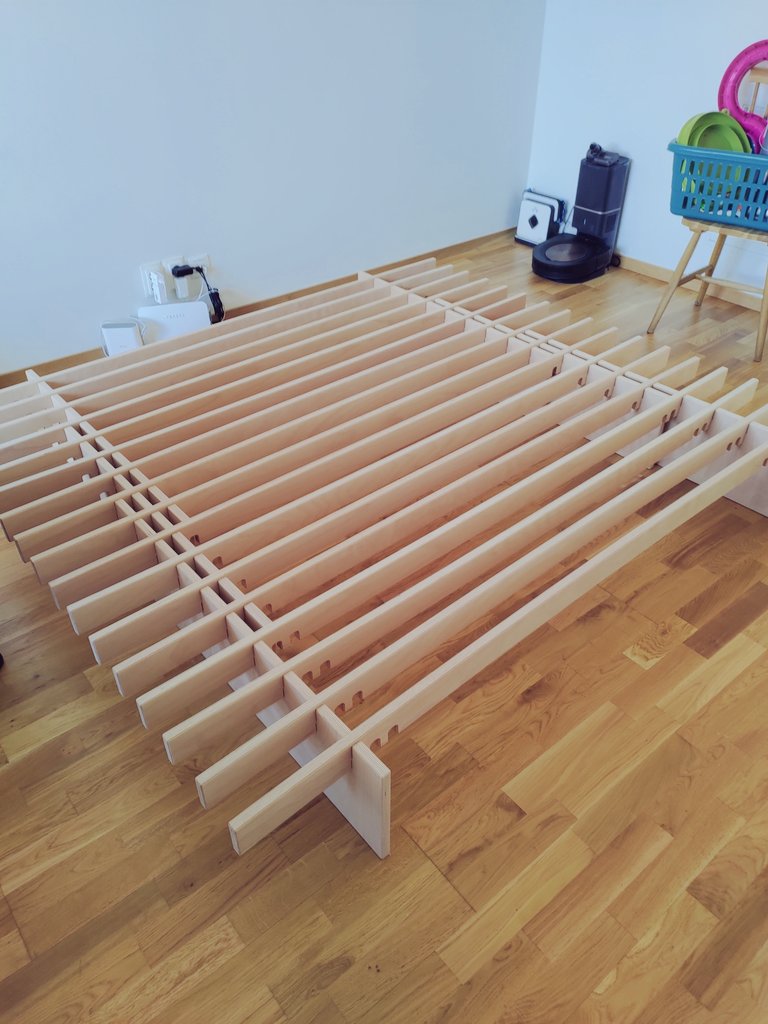 I’ve taken this opportunity to make the apartment more “homey”. A few weeks ago I ordered a king size bed frame. It is probably not something I’d have chosen to spend money on in a pandemic, but this order was placed before it really hit and I decided to keep it rather than send the whole thing back. I have been sleeping on a very comfortable futon-couch from Innovation Living. Now it is actually being used as a couch in my living room, with a proper bed in the bedroom. I wanted to get a really nice futon for the king size frame, but decided now is not the time to spend that kind of money so I got a cheaper mattress from IKEA instead. I have to admit that I got the king size frame mostly for my cats. I was fine with the double size I was sleeping on, and even when the boyfriend comes over we fit on the double bed just fine! The issue is that the cat are used to sleeping on the bed with me, and when he is here their sleeping routine gets upset as they can no longer comfortably sleep. They are Maine Coons and not small…as a result when he comes over they’re often rowdier than usual at night as they have to find new sleeping spots and are more excited by his presence in general. With a King size bed, we can all fit. 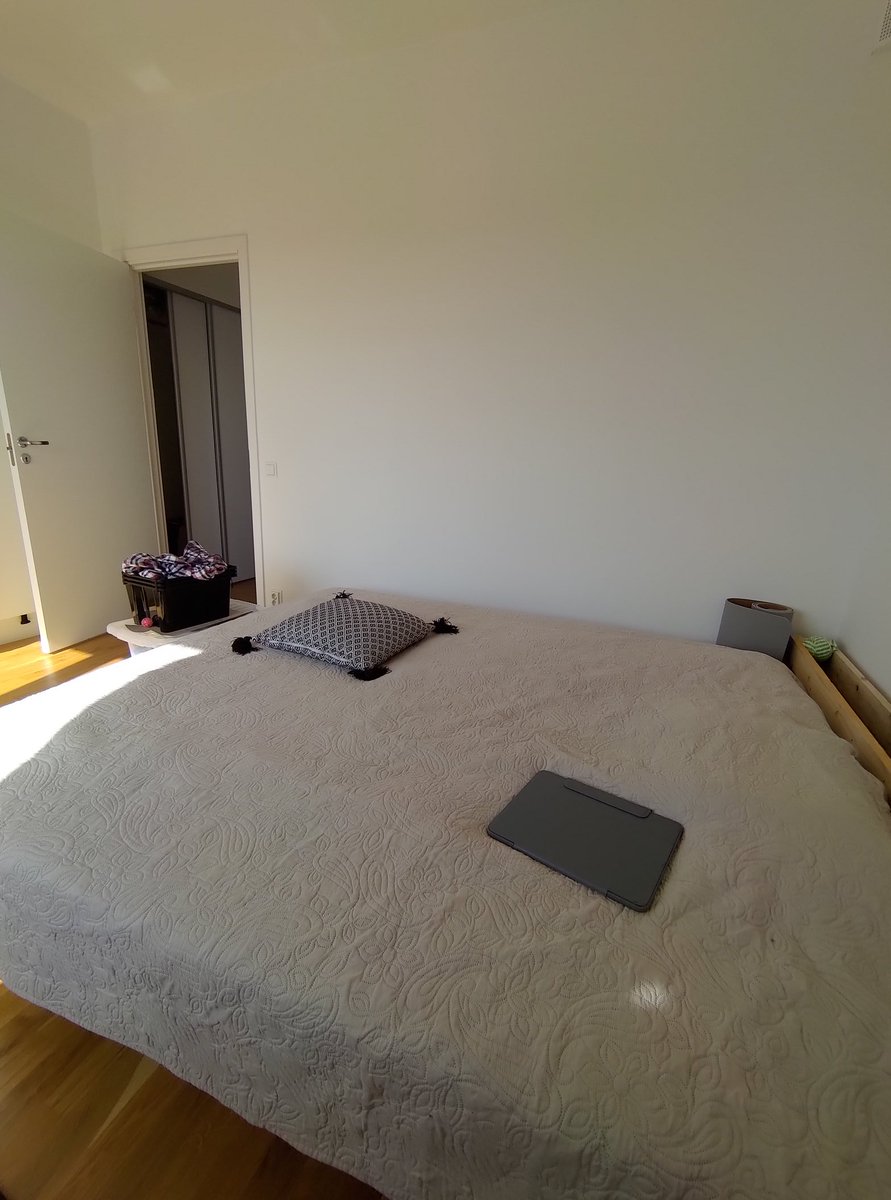 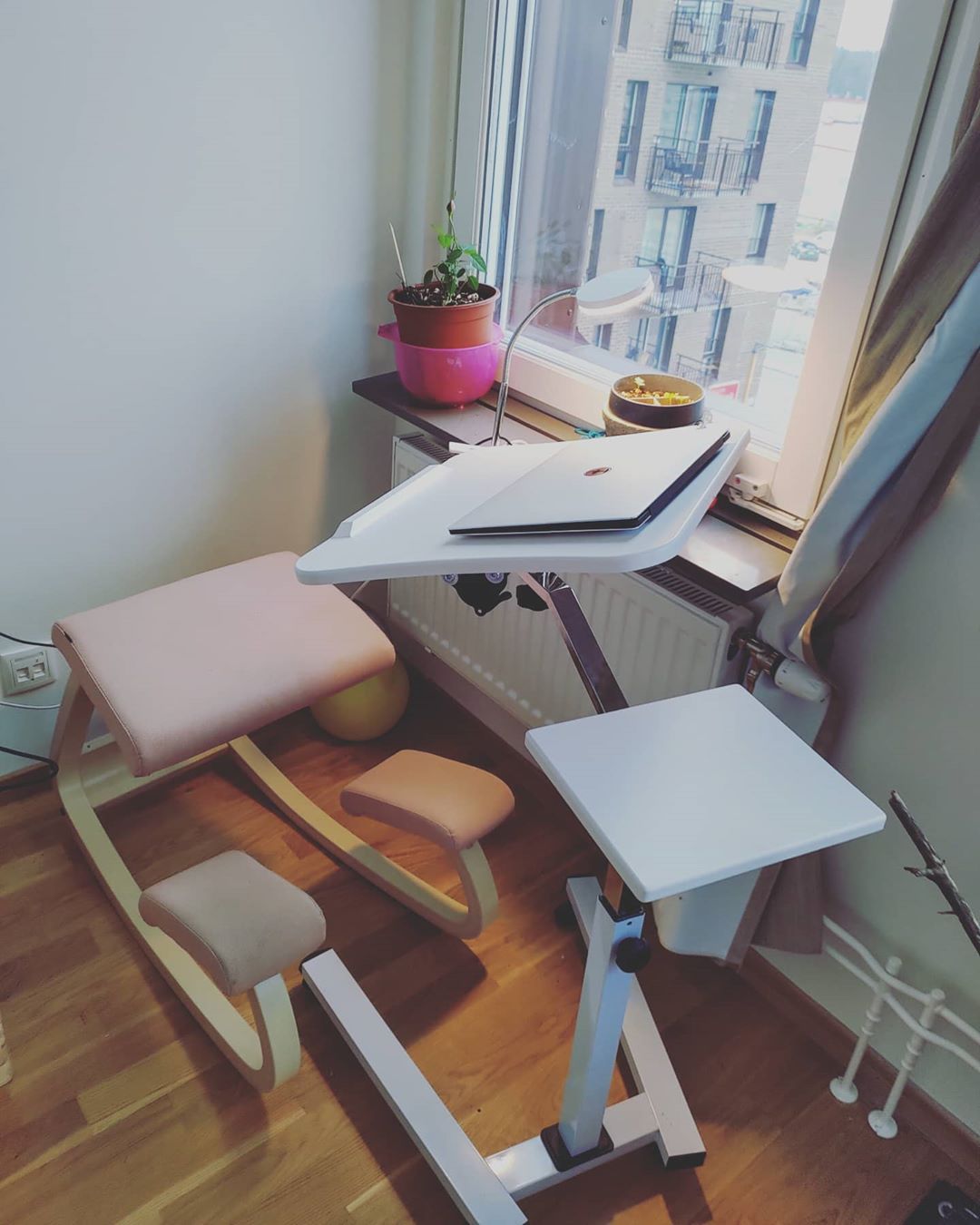 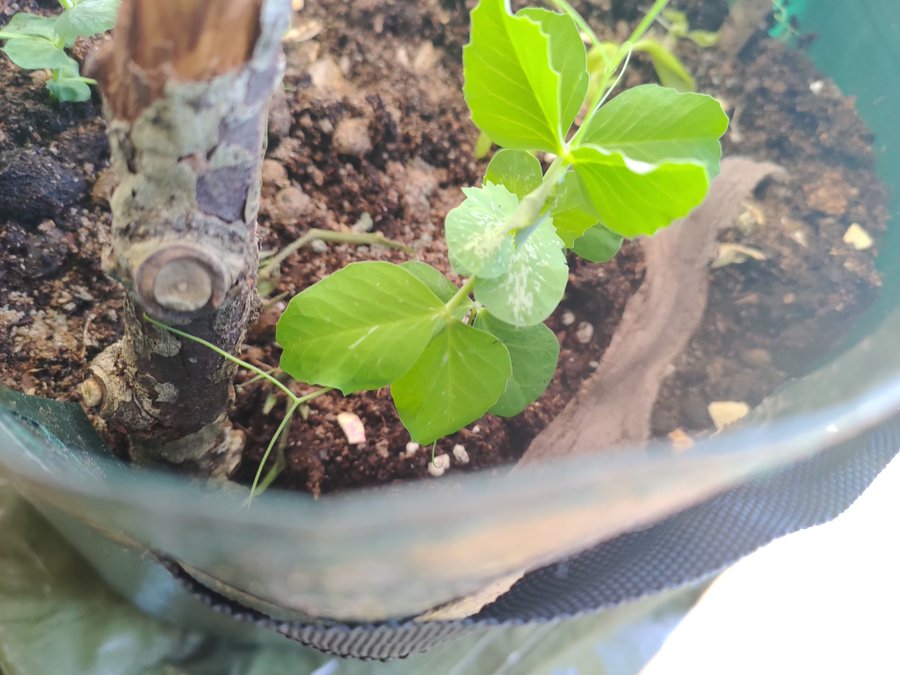 As mentioned, I’ve also been growing things on my balcony. The weather is getting warmer now and hopefully the tomatoes can go outside soon. The peas and lettuce have been out for a while. I planted some carrot seeds straight outside, but it was before the last frost so I am kind of worried that they won’t sprout at all. I also planted onion, garlic, and potatoes right outside…they aren’t growing yet so I’m getting a little worried. Yesterday I planted radish seeds in with my indoor tomatoes. I also have grape seedlings! They are growing from seeds I got from my boyfriend’s grandmother’s house in Greece last year. It was a several-months-long process to get them stratified and germinated, but so far they’re looking good! 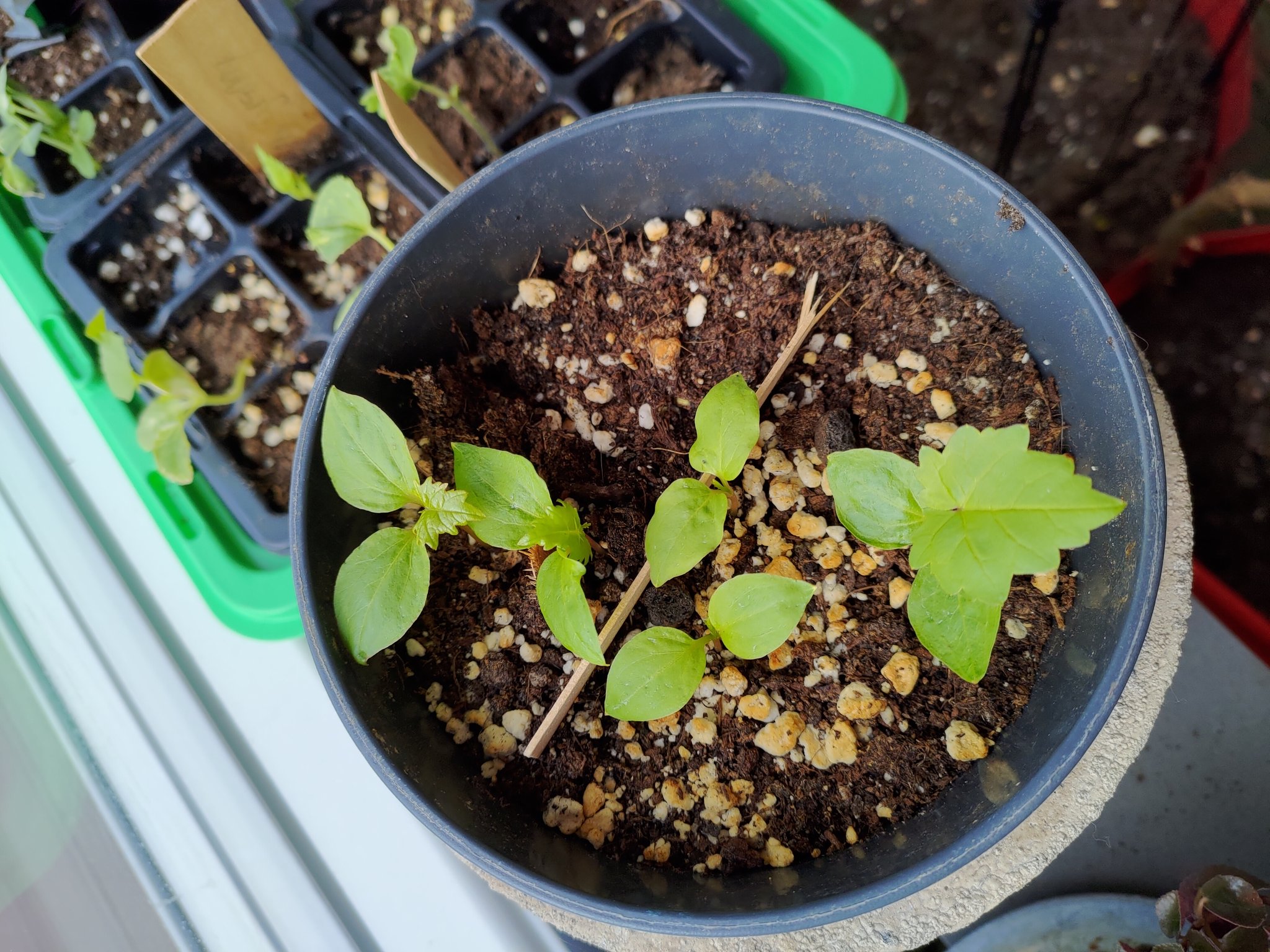 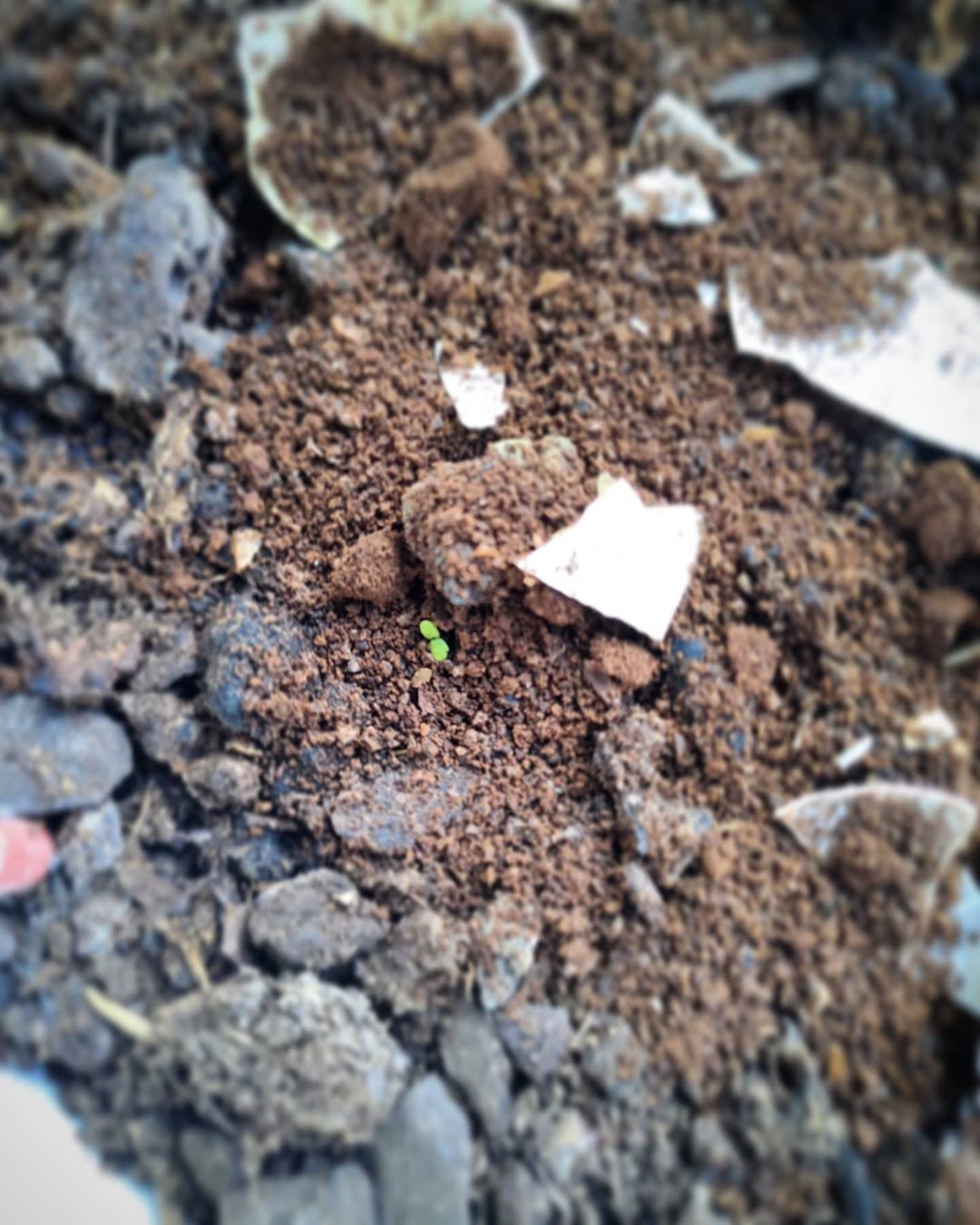 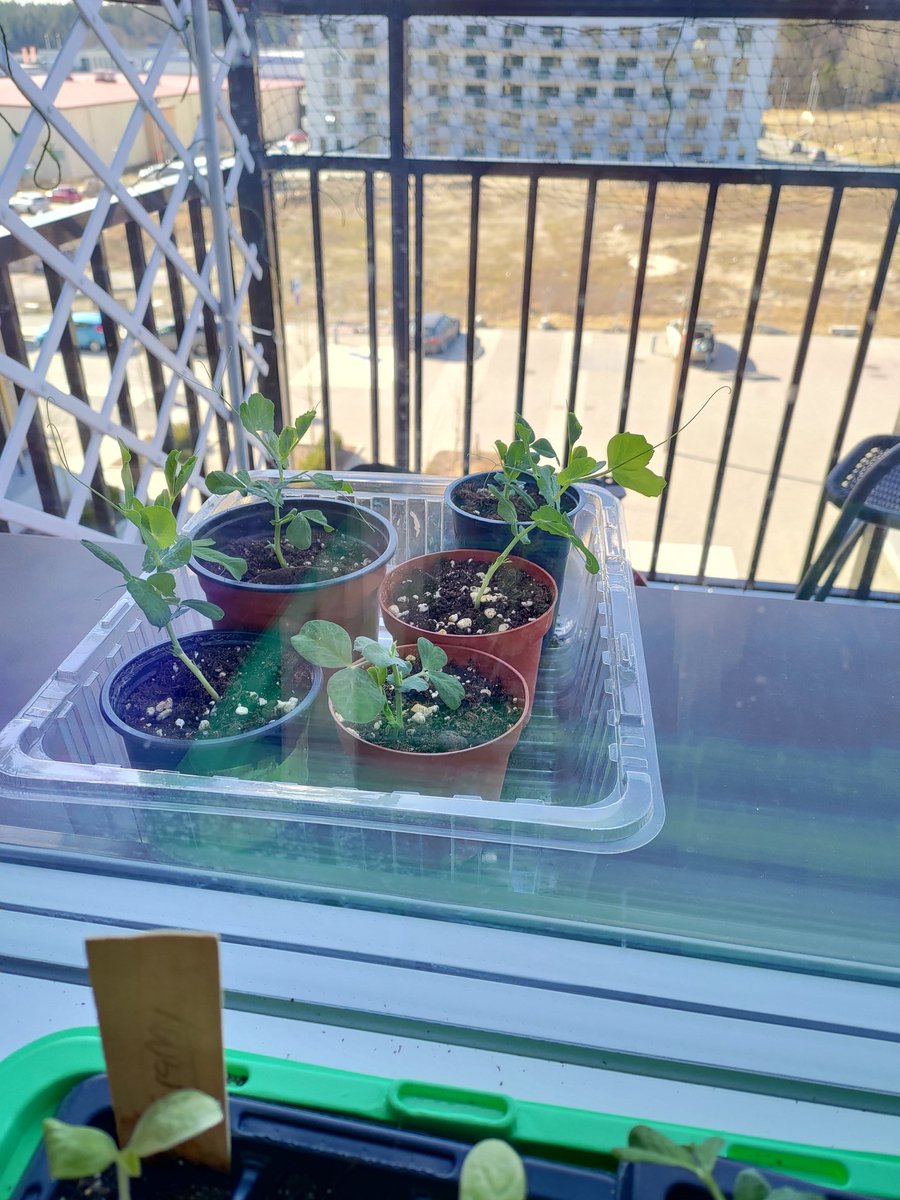 Right now I am trying to bake a “paska” - a traditional Ukrainian Easter sweet bread. I do not have all the ingredients or the correct mold, so we’ll see how it goes.

My boyfriend and I have been doing virual dates. I’ve started going a little nuts in isolation… 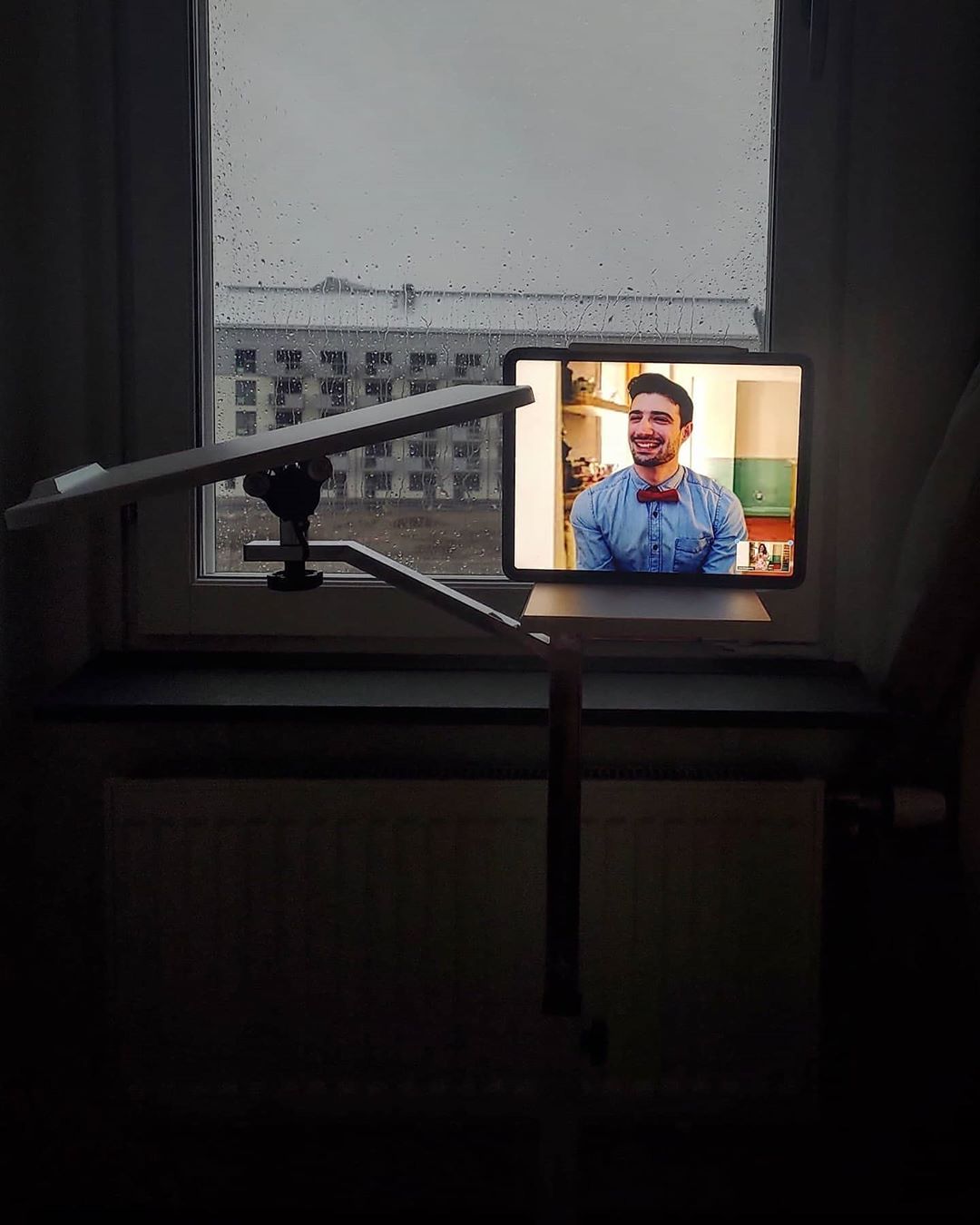 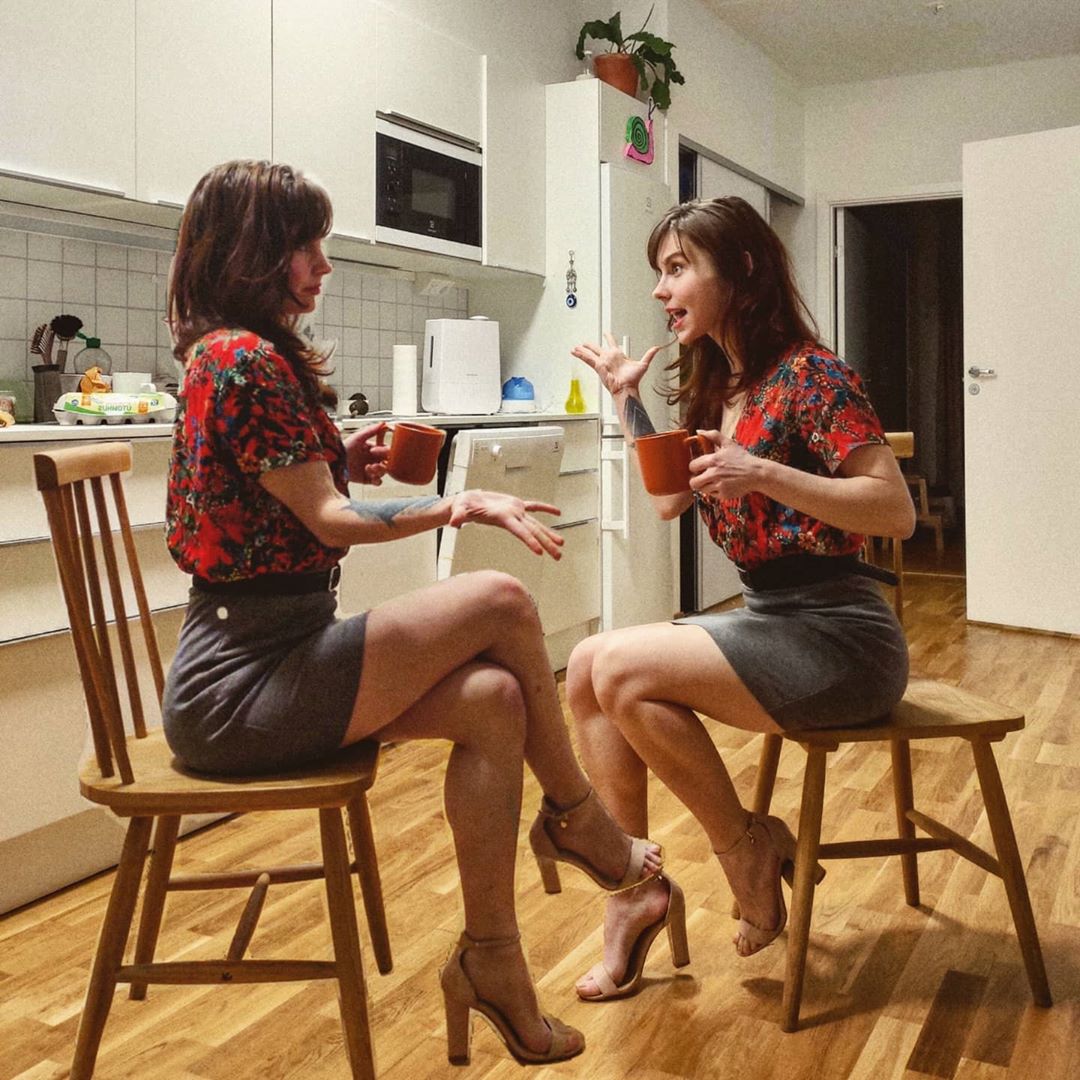 A few days ago I went on a long ride with my Rawbike. I went around Lake Ullna and got very very lost despite GPS. It took 2.5-3 hours in total and by the end I was exhausted from trying to get my bearings, maneuver aroud trees and ditches, and push the bike through narrow motorbike crags. But I am so glad I did it. On warmer days I will explore more of the wilderness around here on the bike - although I think I’d like to get a more heavy duty helmet for these more rough adventues. I’ve been using my inflatable Hövding, but had some fear of triggering it by accident on the rougher trails, resulting in me walking through some parts that I could have ridden if I had a normal helmet. 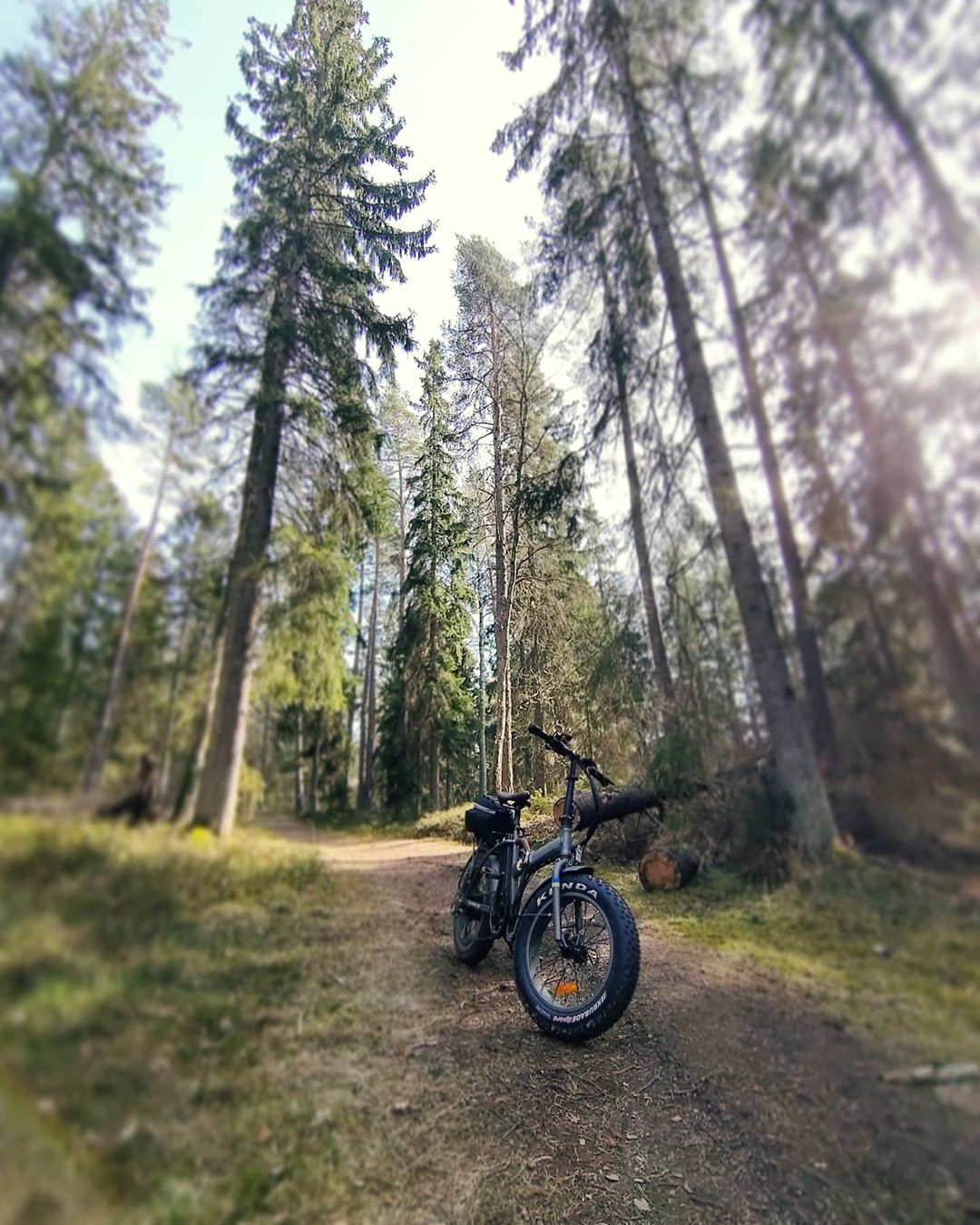 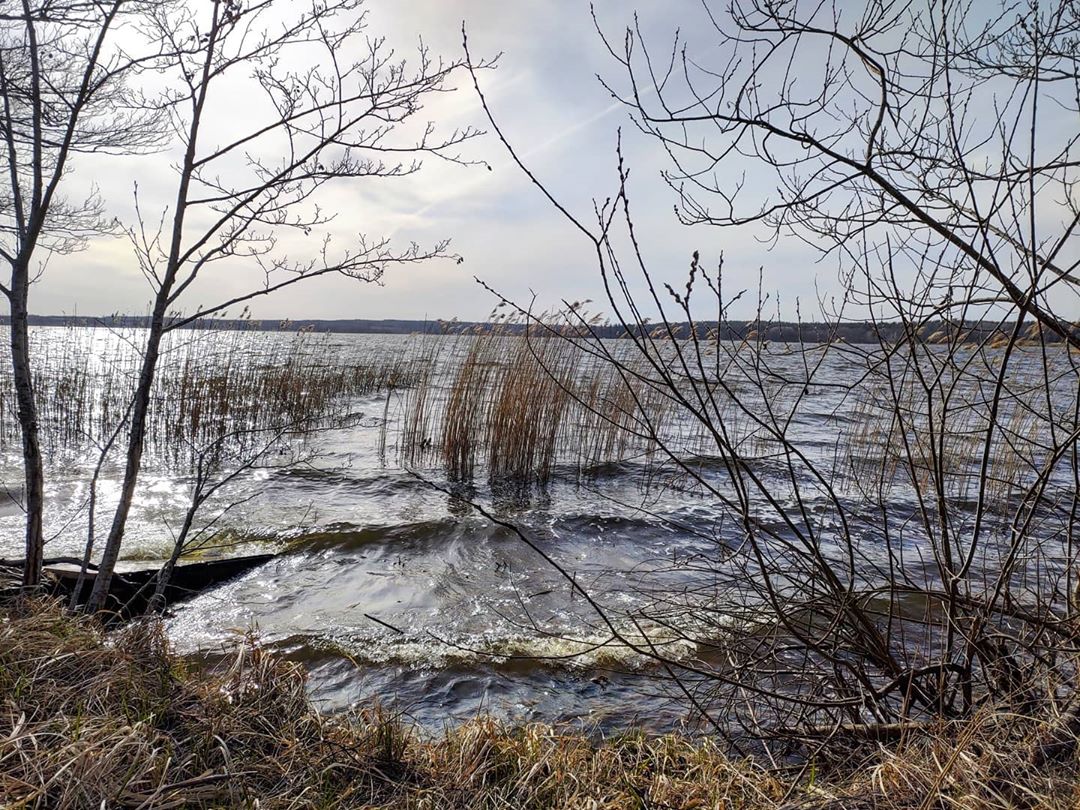 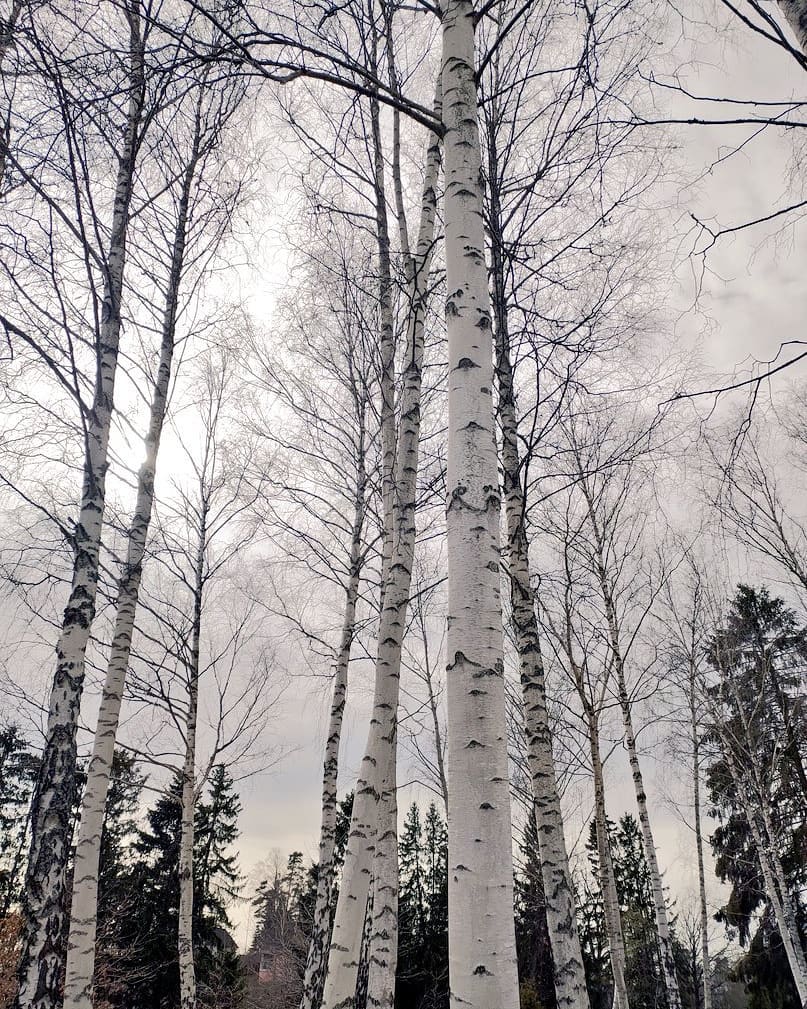 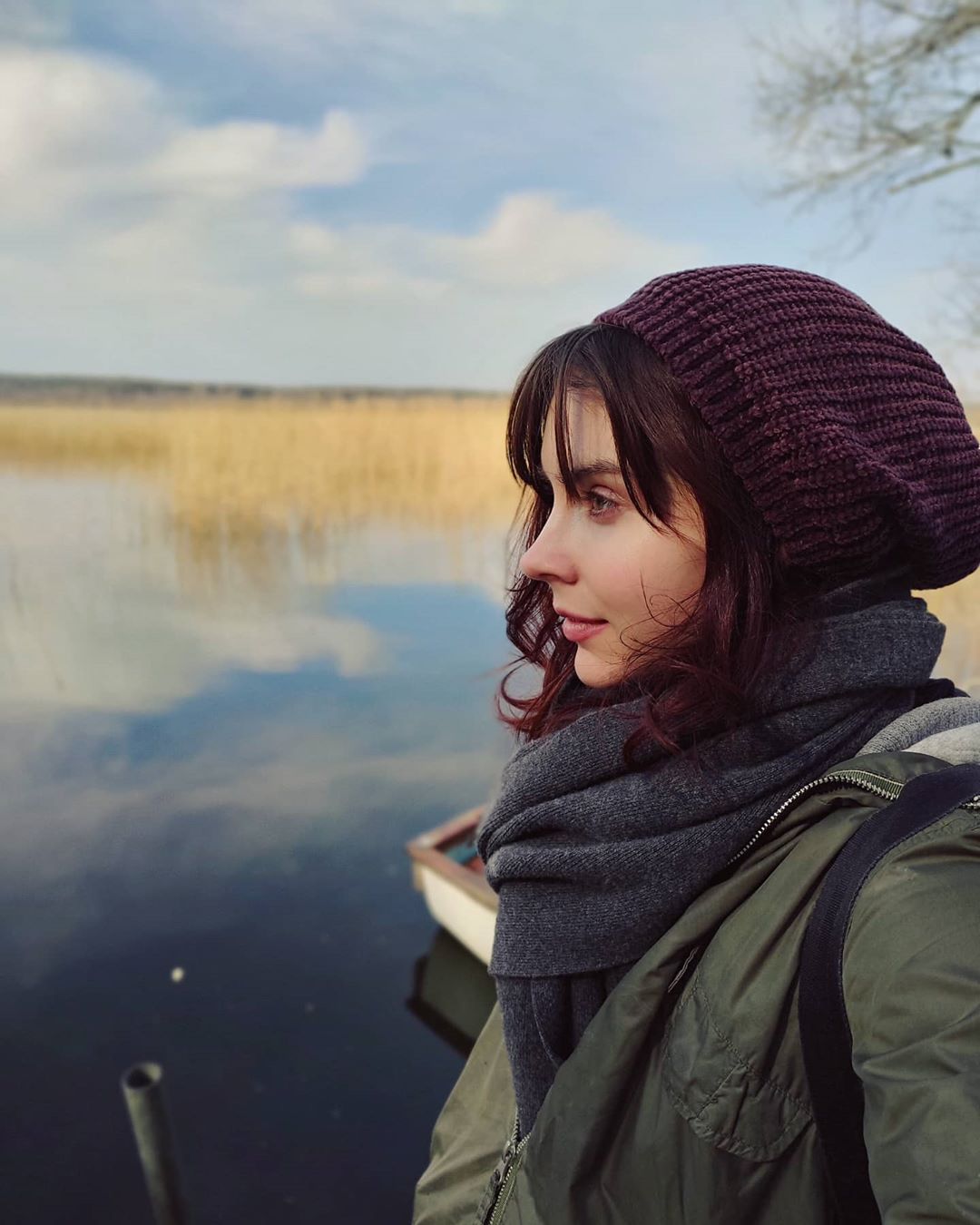 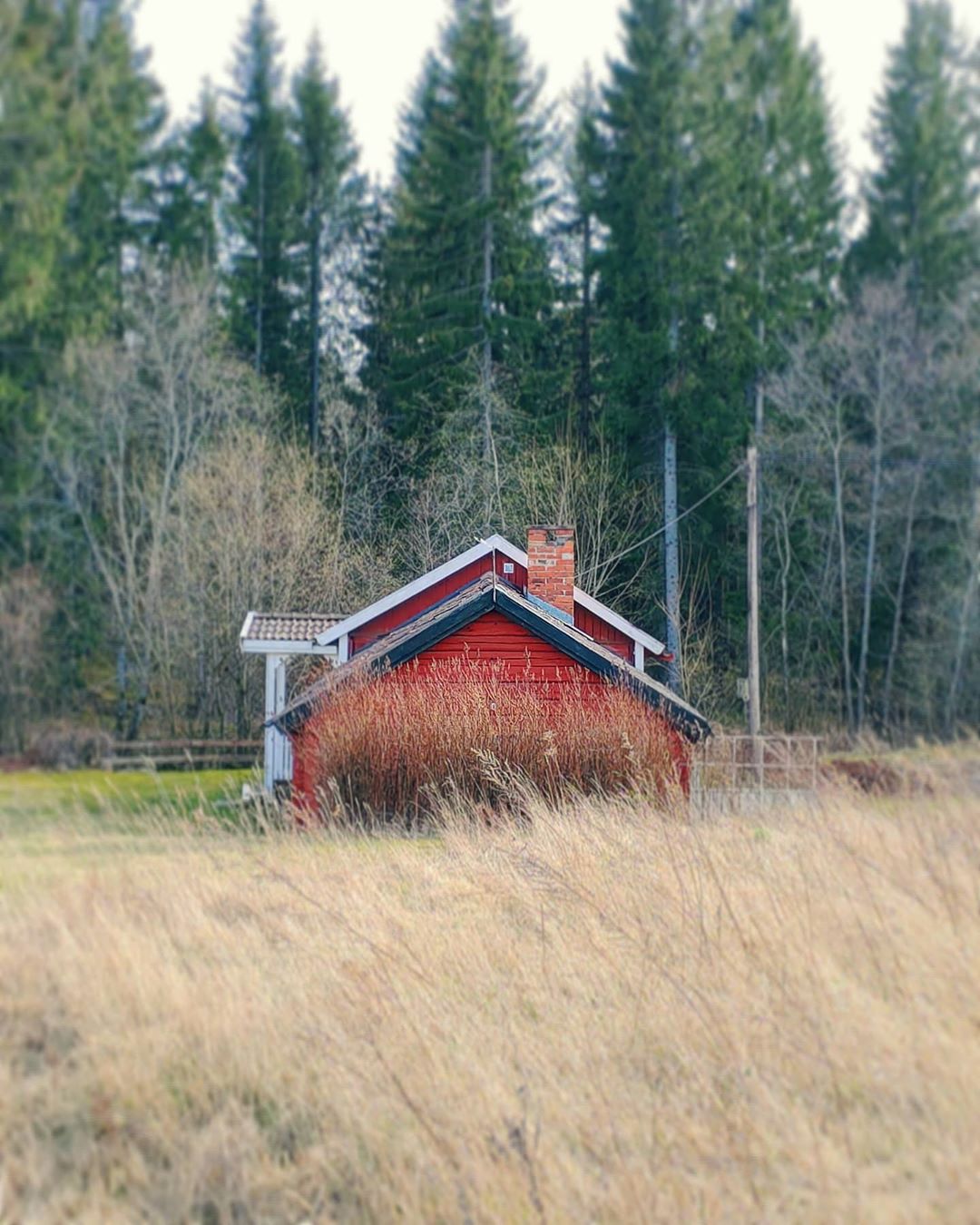 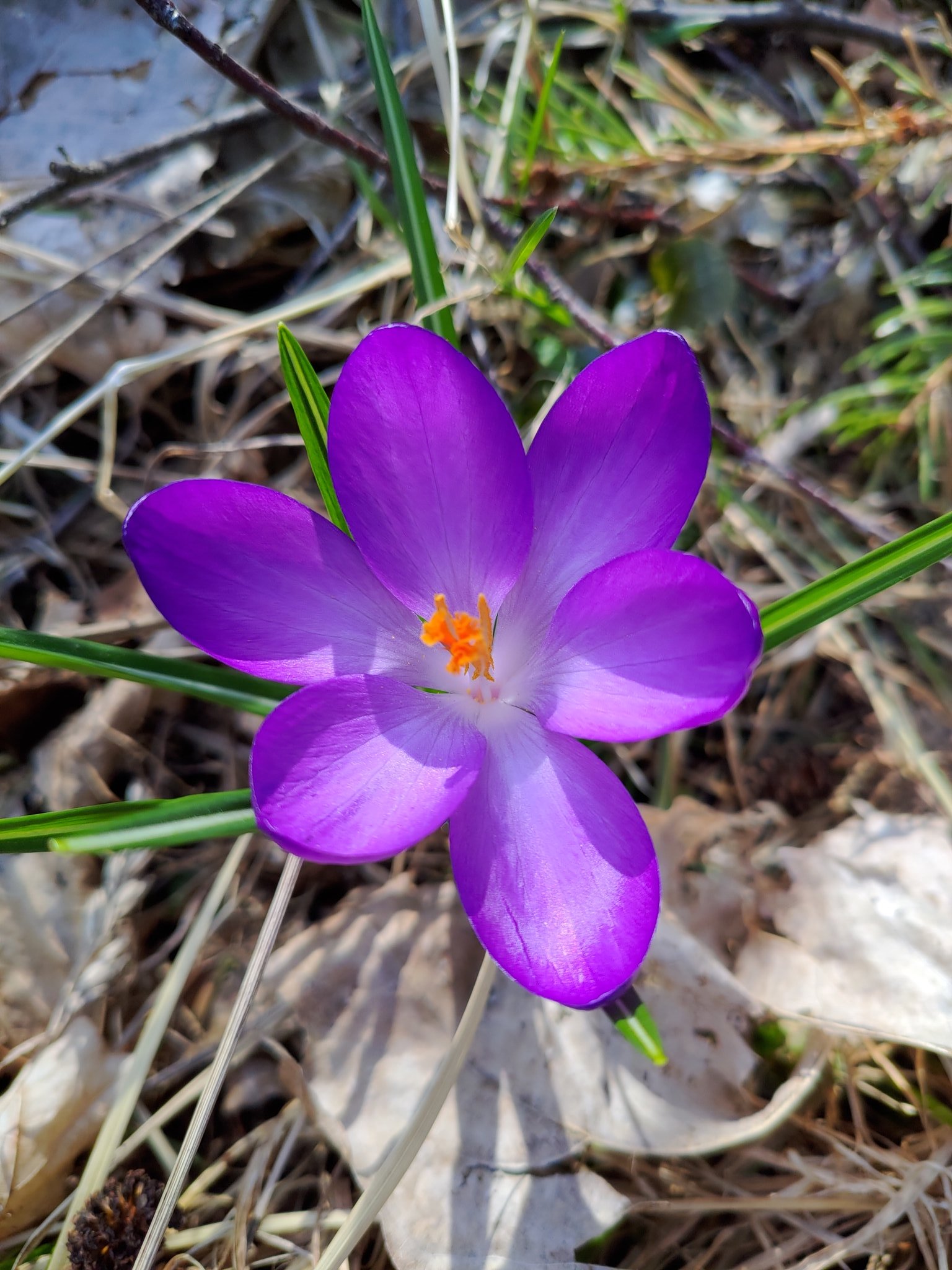 I think having cats has been really therapeutic through all this. 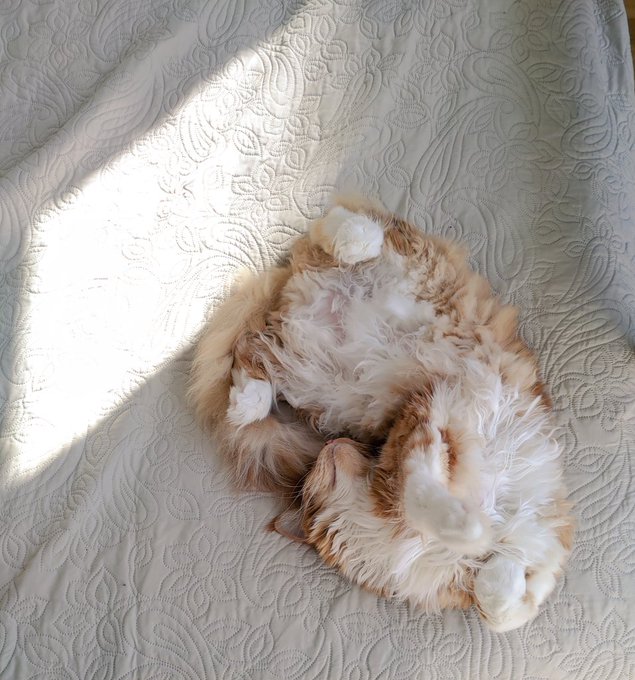 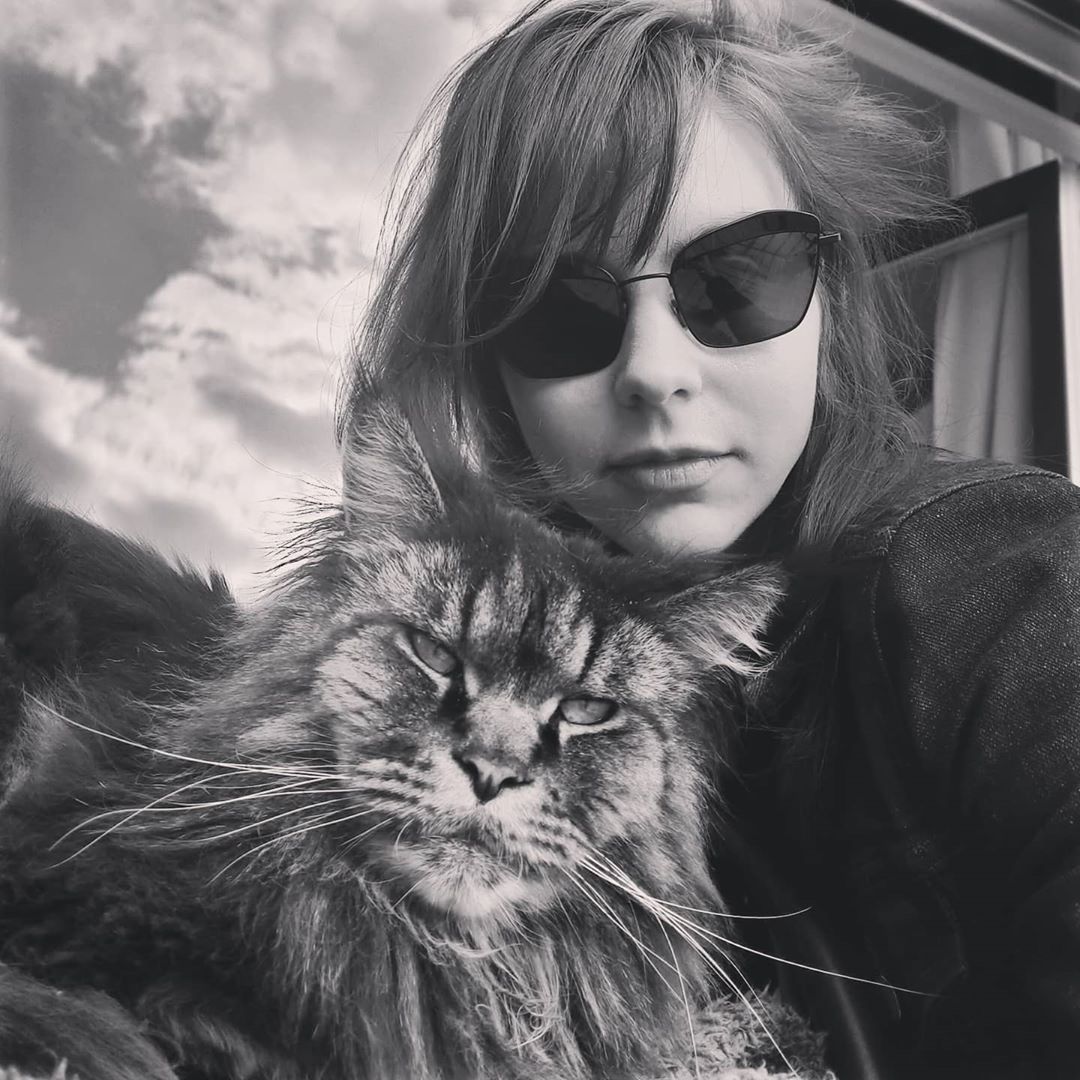