I went to the Hula Bula bar with some friends this past Saturday, one of which was Baz with his HTC 7 Mozart. At one point in the night Baz took the following photo on his phone: [caption id=“attachment_26685” align=“aligncenter” width=“224” caption=“The original photo taken with Baz’s HTC 7 Mozart”] 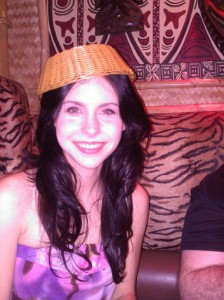 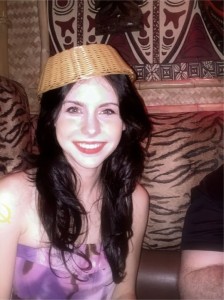 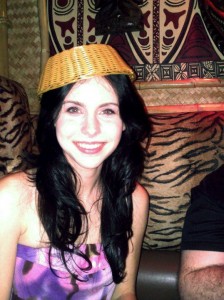 Not to be outdone, I revealed my own version: [caption id=“attachment_26688” align=“aligncenter” width=“224” caption=“I went for the natural look”] 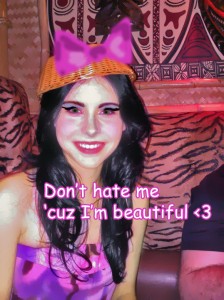 If you feel like joining in on the action, take the original and make it awesome, then post it in a comment below. But please, nothing dirty or gross. You know who you are. 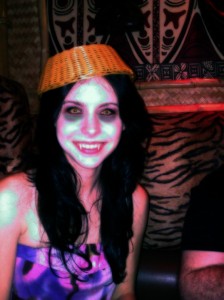 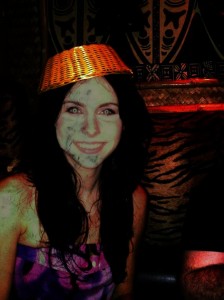 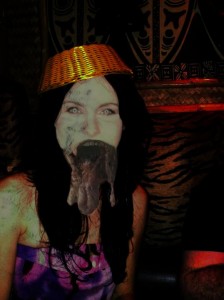 Holy crap. Simon posted this on Facebook today. I cringed and had to check the mirror to make sure I didn’t actually resemble this. If this was a horror photo manipulation contest, Simon would win for terrifying the subject. Awesome! [caption id=“attachment_26968” align=“aligncenter” width=“224” caption=“Holy crap."] 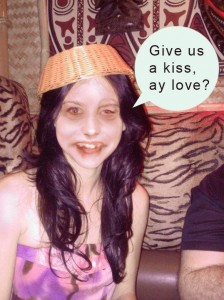