This post will have some general impressions of Input Club K-Type and matt3o’s new keycap profile (MT3), with the /dev/tty color scheme. Both products were ordered from Massdrop last year.

I haven’t spent money on a mechanical keyboard since my Das in 2011 or 2012, and up until I got the K-Type I’ve been typing on a Tesoro Durandal with MX Brown switches. My requirements for my next board were:

I obviously did not get point 4 above and I got as close to point 3 as I care about. The K-Type is a TKL (ten-key-less) board, features floating keys, hot-swappable switches (I chose Halo Clears by default), PBT dye-sublimated caps. It is fully programmable and open source. I have not taken advantage of any of the backlight-programming features yet as I am not usually a big fan of backlighting (although the default white backlight the board came with was really nice, I’ve now turned it off).

The K-Type is beautiful. My frame as far as I can see came in flawless condition. The caps were perfect except for one glaring issue: I got two 0 keys and no 9.

But upon receiving it I was immediately disappointed with the stabilisers: they rattle in a very audible way. Not the “oh just lube them up a bit” kind of rattle - the “gently touching your thumb to the space key produces a noise audible in the rest of my room” kind of rattle.

I emailed Massdrop support about the issue of both the missing 9 key and the stabs. Customer support assured me that they can send out a new key, but the stabilisers were apparently as designed. This is odd, considering the designers of the board claim to have warned Massdrop several times about the bad stabilisers. You would think that for something to be “as designed” it would have to be approved by the designers. I asked the customer service representative about both this IC claim and their reasoning behind such a stabiliser “design”: if the rattle is as designed, what is the feature intended to be for? Do they think the rattling noise is fun, or adds something to the K-Type typing experience? The rep said he would take this question and feedback back to their team, but I haven’t heard an answer since. I didn’t bother with the missing key.

Now, a couple of months later, either the sound is a little better or I am just a little bit desensitised to it, but suffice to say they’re still unpleasantly rattly.

Aside from this the K-Type has been a fine board to use for day to day work. It feels really solid and durable. The switches are nice, but nothing mind blowing from my perspective. I like browns, I like these clears - as long as it’s not a membrane/rubber dome board I’m not too picky. I am getting more and more curious about trying out something linear, though, like maybe MX Reds. Thanks to the K-type being hot-swappable I can do that! Having said that my NightFox kit also just arrived and I’m thinking of soldering that one with reds.

One thing I really like is the floating keys - cleaning it is just so much easier, a lot of the crap just falls right out if I tilt the board upside down.

The caps that came with the K-Type were nice, but felt a bit too rough for my liking. I prefer it with the /dev/tty caps, which are much higher profile and are smoother to the touch. These made the experience with this board go from pretty good to really good. I really like the high profile, they feel satisfying under the hands. Judging by the feedback of some other users on Massdrop a lot of them got defective caps that were misprinted or misaligned, or had the wrong profile. I was lucky enough to not have any of that, at least not to the extent where I noticed. Overall I’m very happy with these caps.

The K-Type and the caps were my last Massdrop purchase and I’ve now closed my account. I wasn’t very happy with how Massdrop handled the Input Club relationship and judging by matt3o’s communication it doesn’t sound like he was that thrilled toward the end of the /dev/tty collaboration either. Their burning bridges and the other screwups that they’ve been making far too often made me really not want to buy from them anymore.

Here’s what my K-Type looks like with the /dev/tty caps: 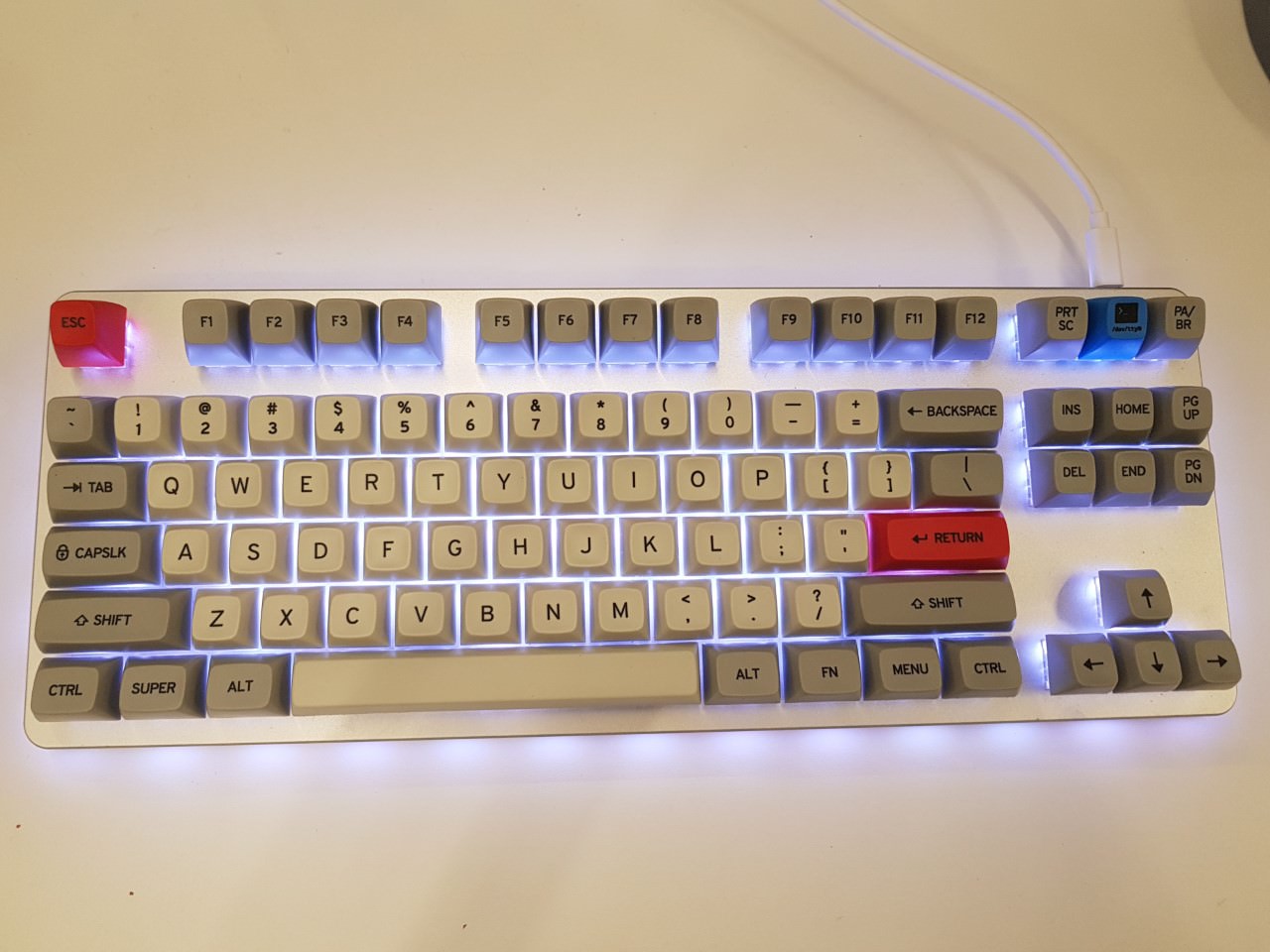 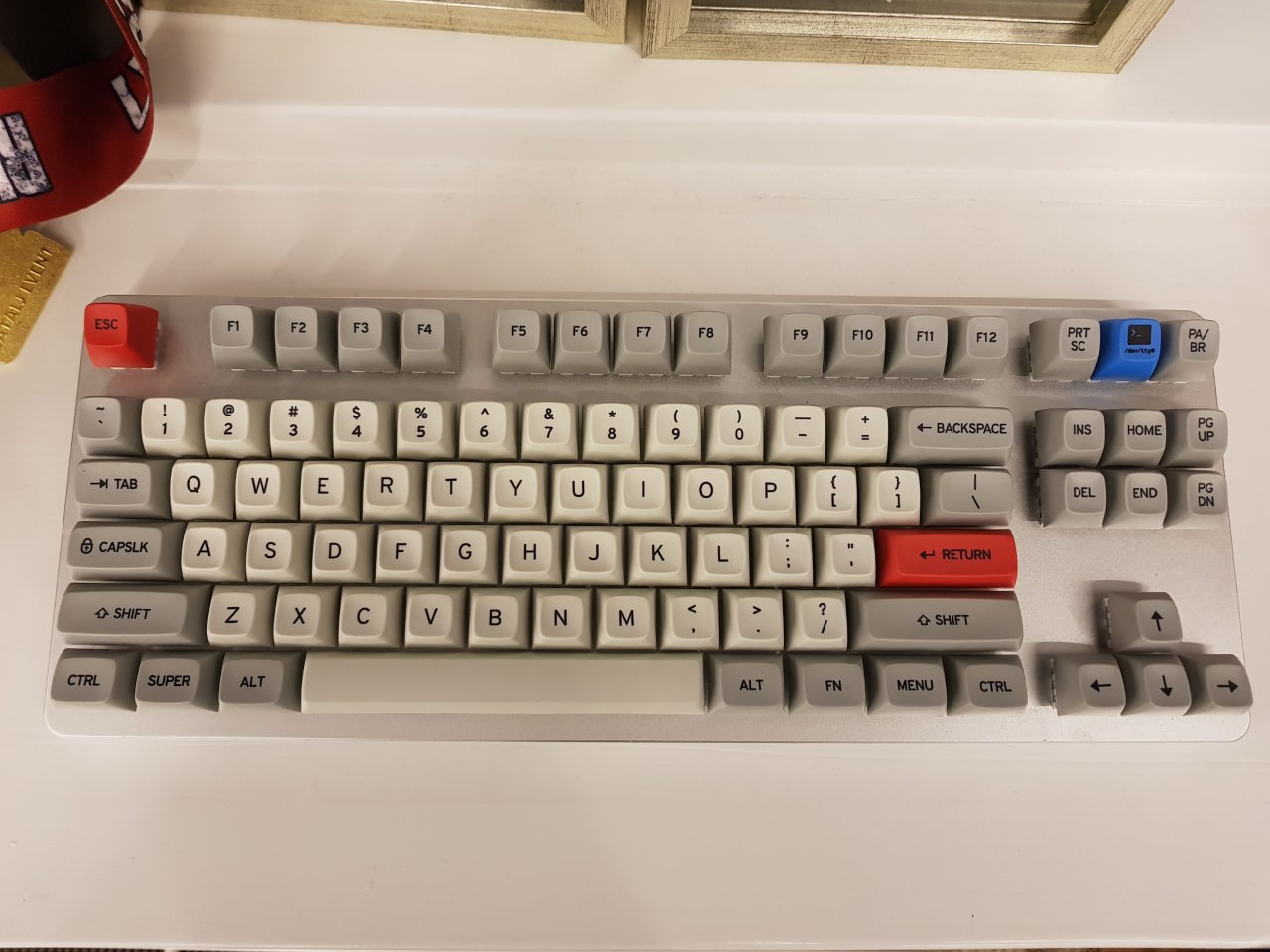 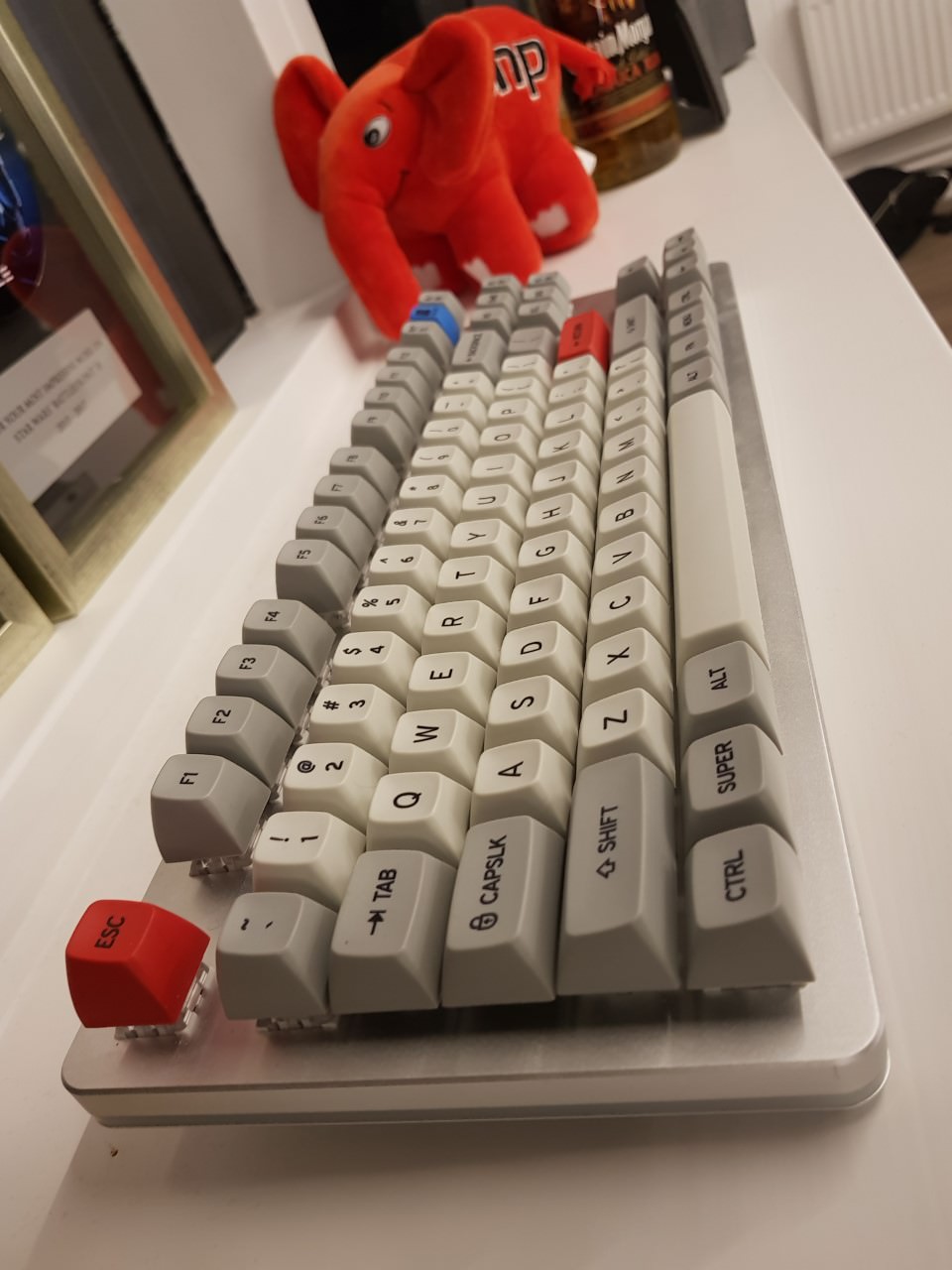 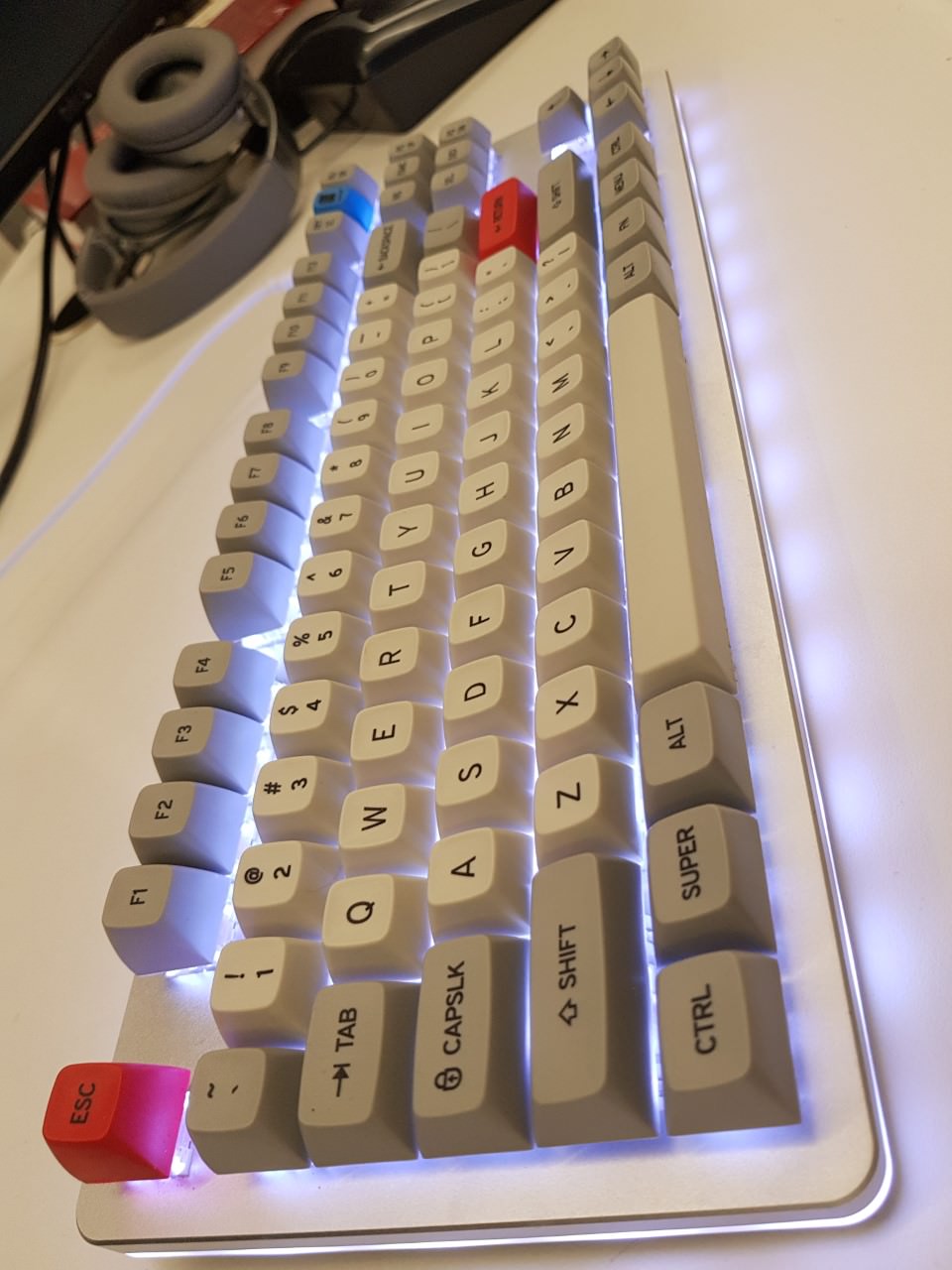 I actually went for the K-Type drop after waiting for the WhiteFox to come back for quite a while. When it didn’t seem like it was going to happen and the K-Type drop went up, I went ahead and signed up. Later, Input Club launched a Kickstarter for the WhiteFox instead of taking it through Massdrop (from memory they had some sort of trouble working out a deal with Massdrop). Aaaand I ended up backing that as well - except since K-Type is already a light board I went for the NightFox this time, which is the dark version of the WhiteFox.

The kit arrived today! I think I might go with MX Reds for this one (I haven’t bought the switches or started practicing soldering yet). The NightFox came in a nice case! 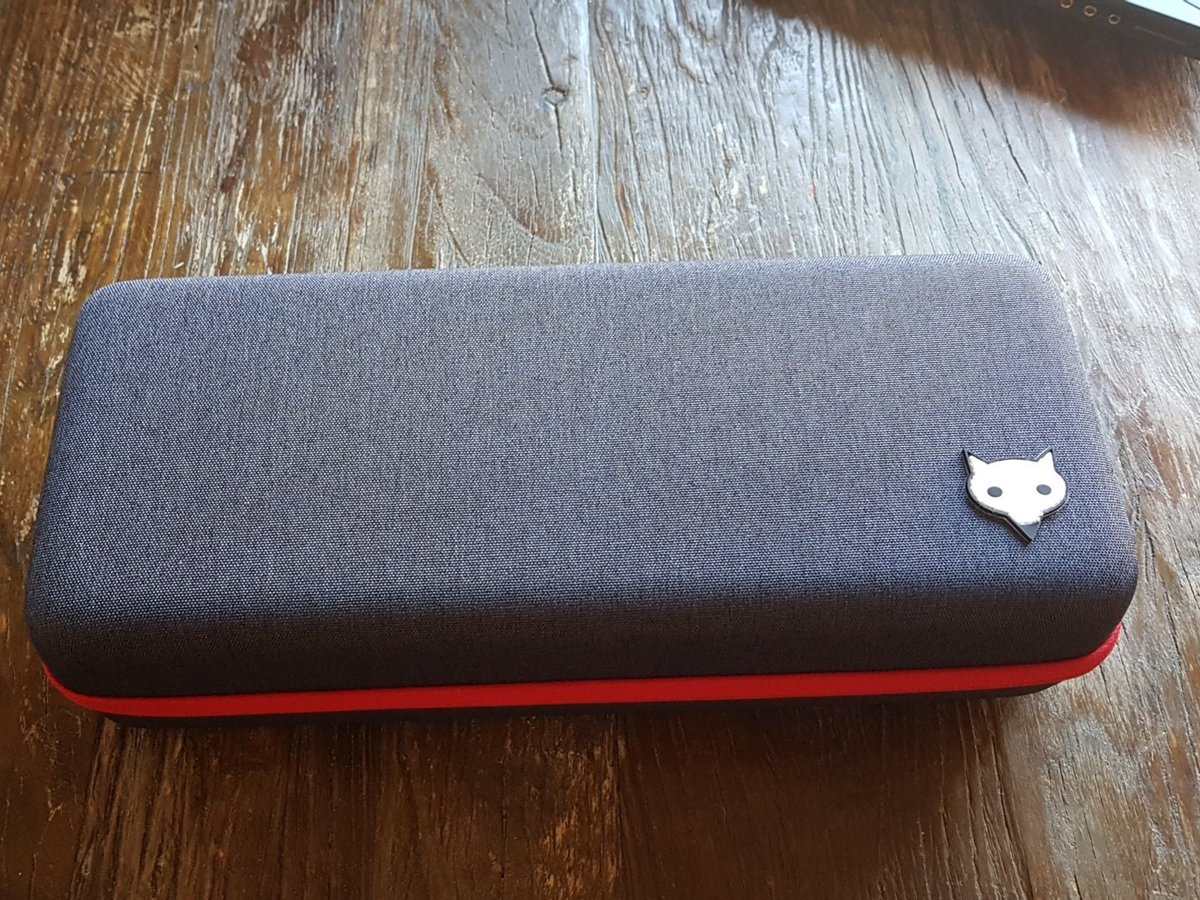 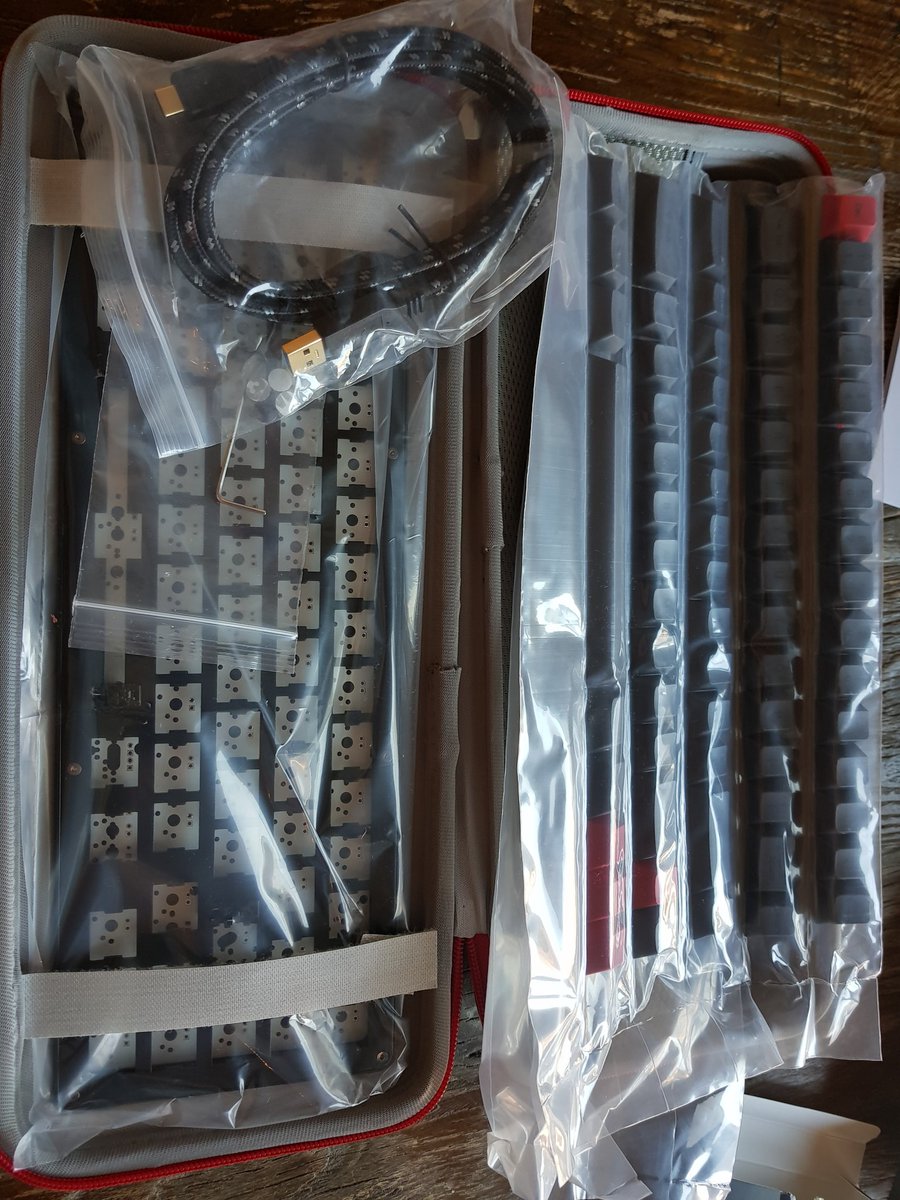 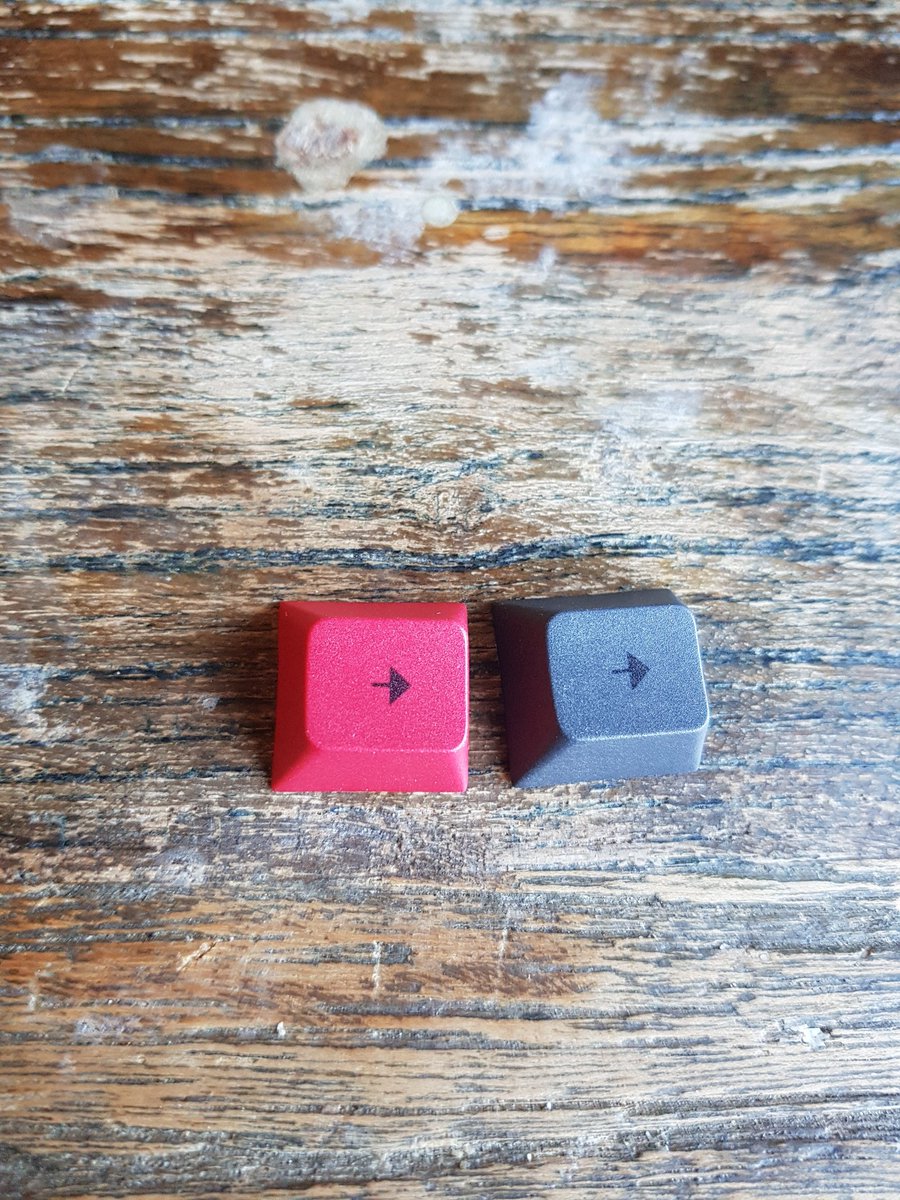 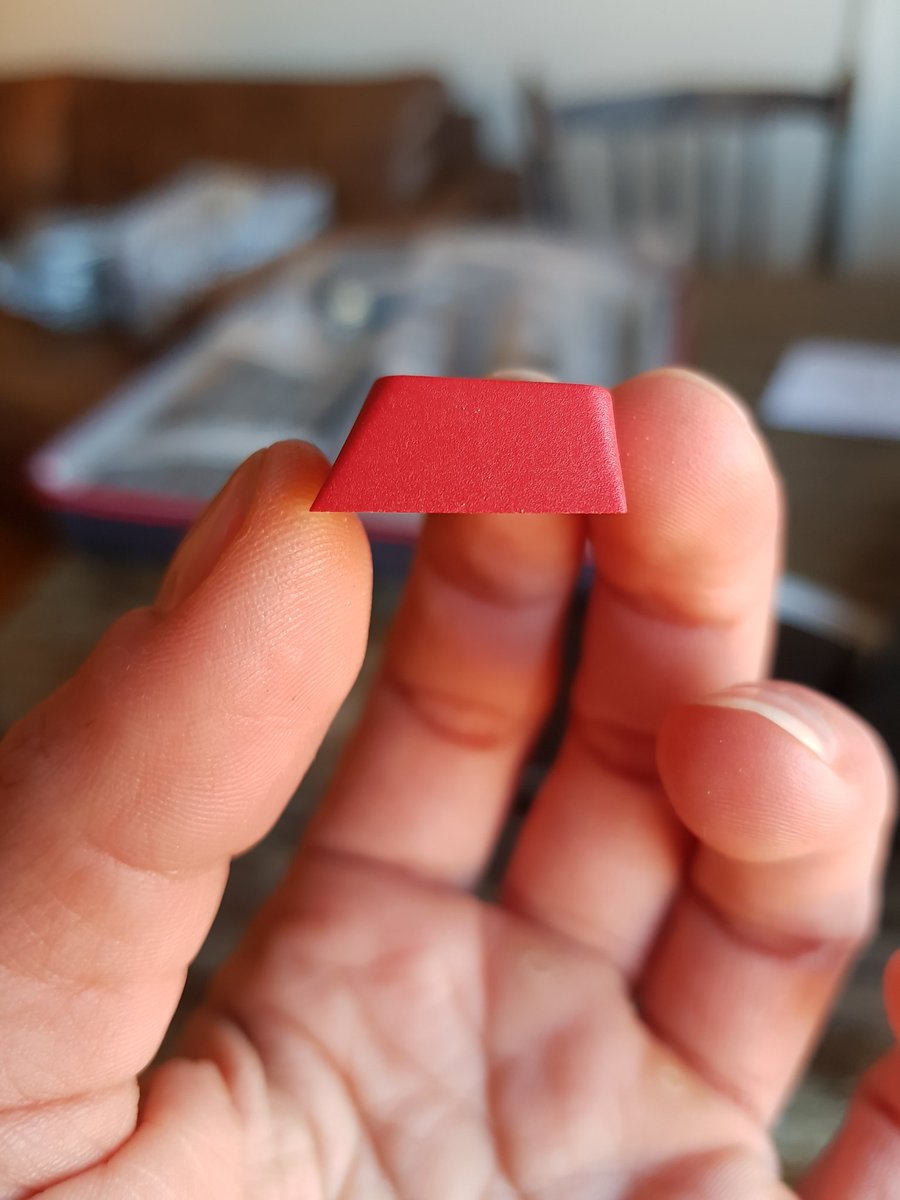 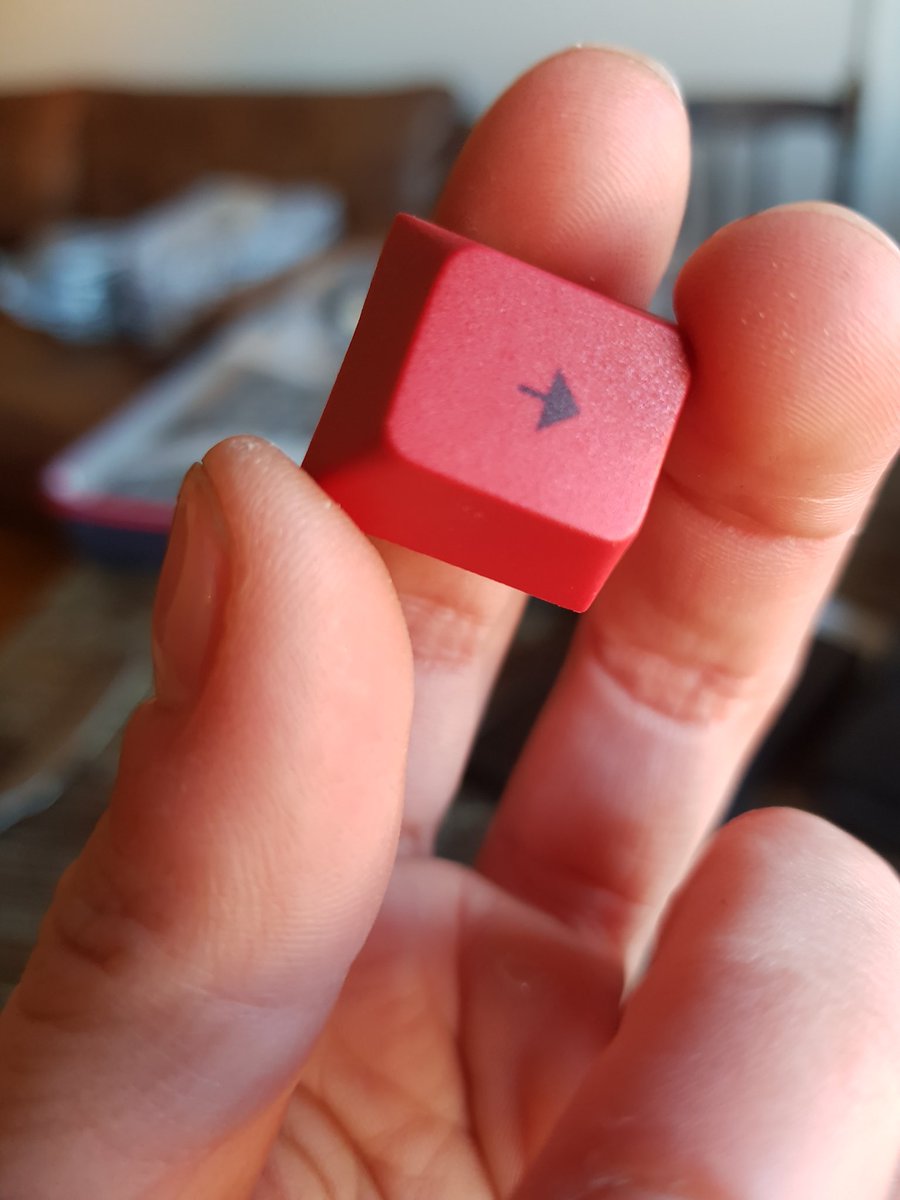 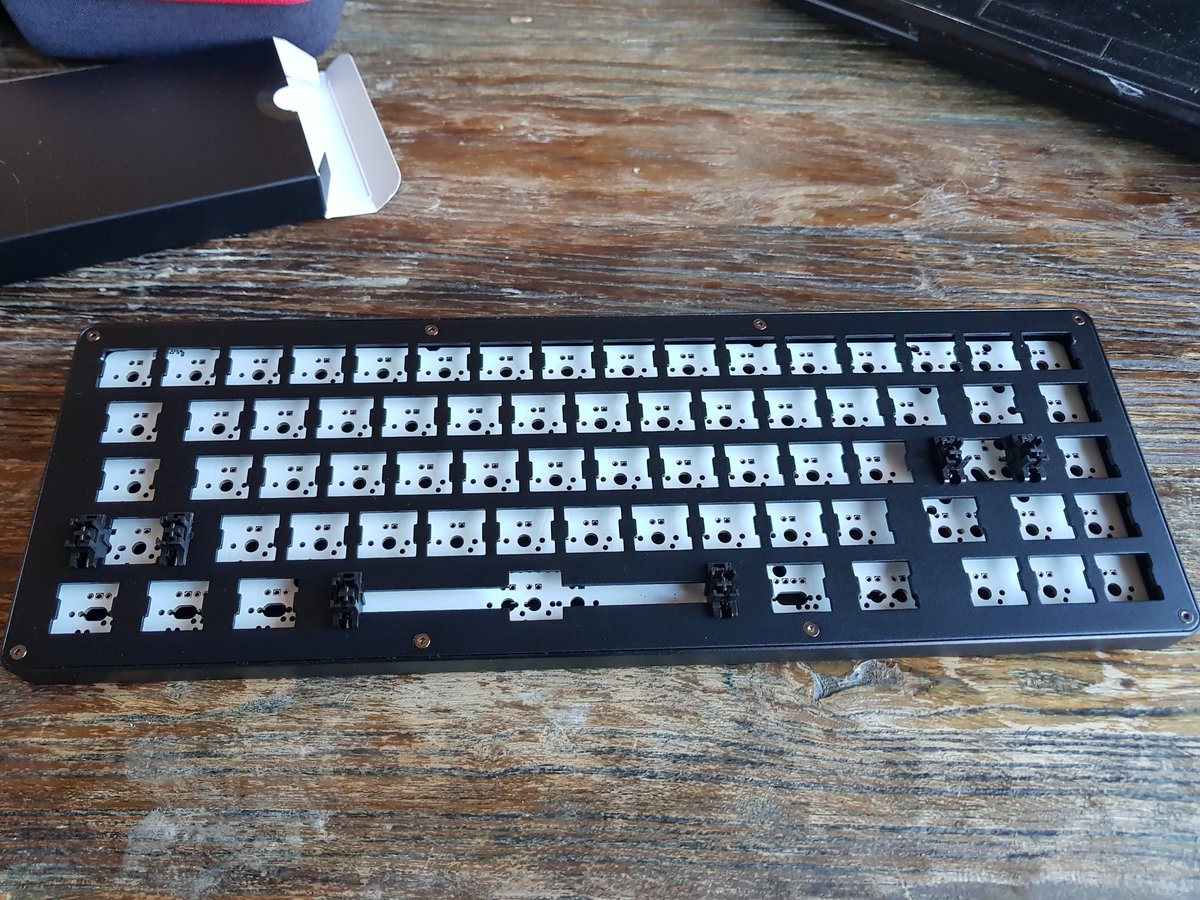 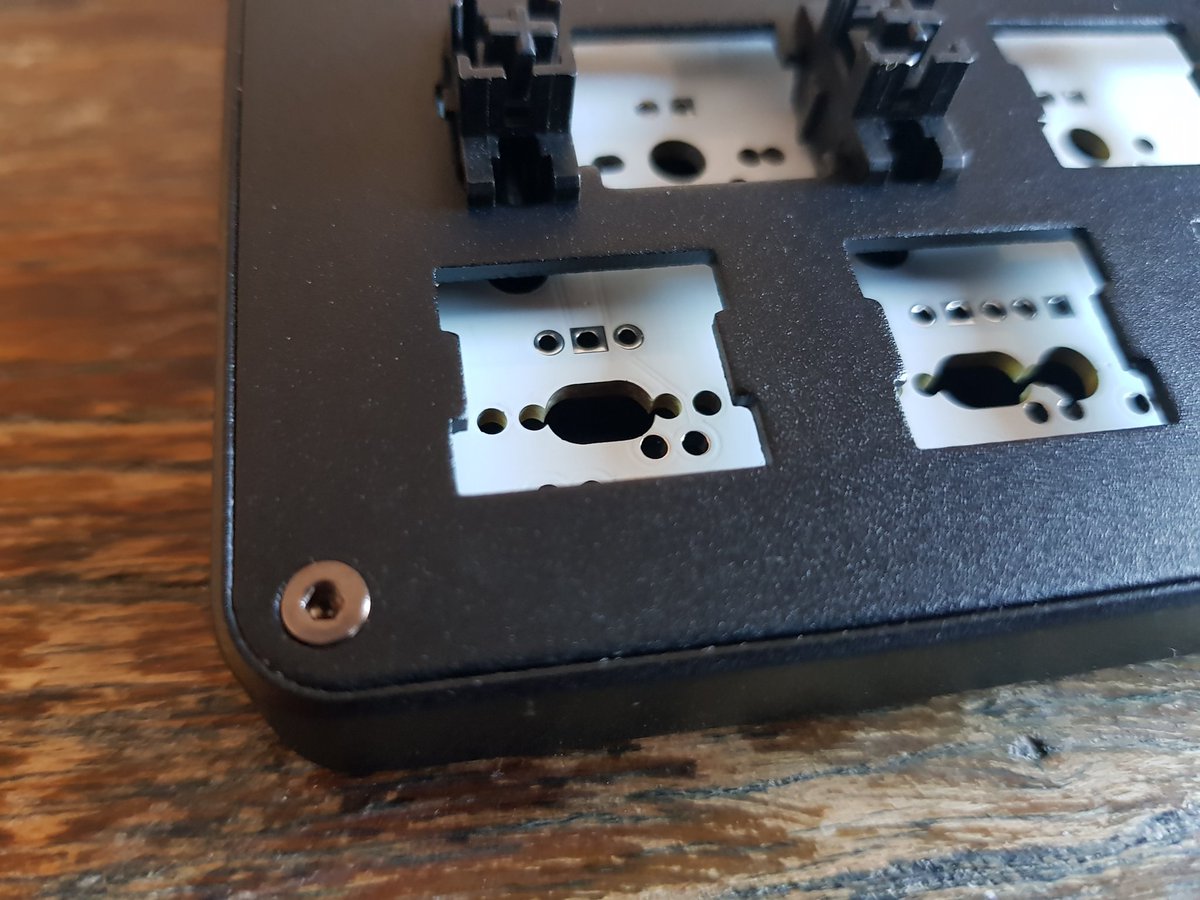 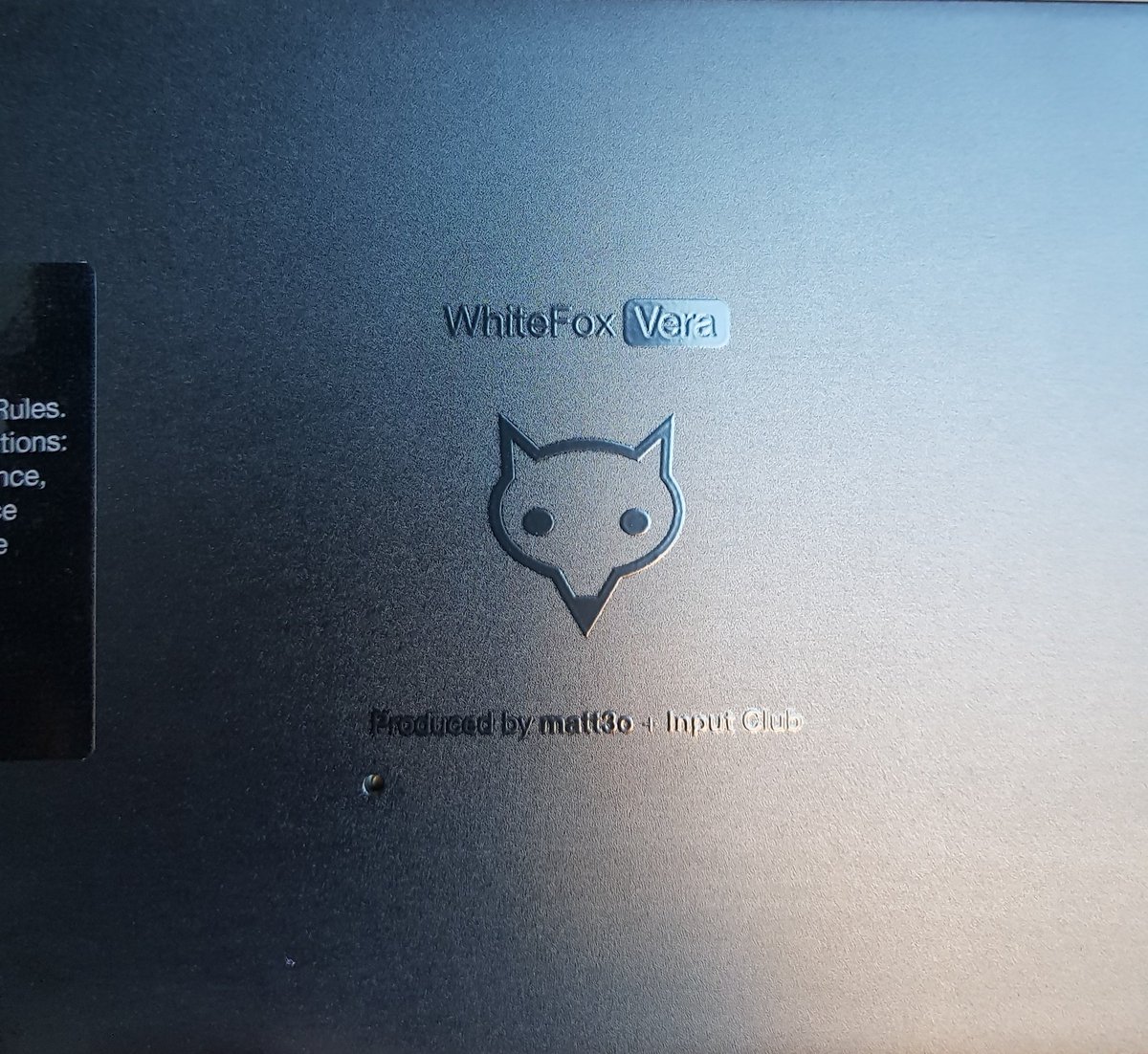 I am happy to support Input Club and matt3o with another project - but now my keyboard purchases end for another few years (aside from the upcoming switches and soldering equipment to put together the NightFox, of course!)