C is now the proud owner of an HP TouchPad. For those who have been under a rock, HP has officially discontinued their TouchPad tablet and prices in Harvey Normans around Australia have been slashed by something like 80%. C ended up getting a 32GB HP TouchPad, which had an original retail price of $599, for $148. The 16GB versions were selling for $98. This is what he was originally going for, but by the time we got to Harvey Norman in O’Connor they were already sold out. 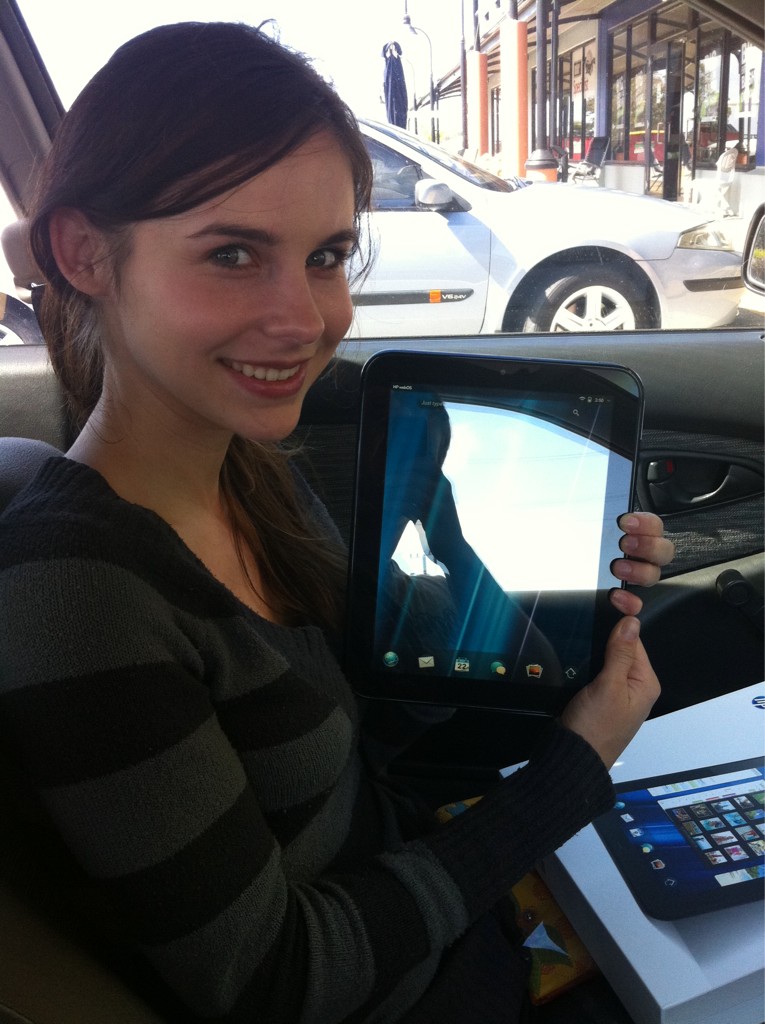 I originally heard the news on Twitter - Harvey Norman would supposedly be selling off all of their HP TouchPads at the discounted price at 2pm today. I told C about it as he was wanting a tablet for uni anyway. We called up the O’Connor Harvey Norman and were told that they’re actually on sale now, not 2pm! We hurried over there. There were people everywhere, milling around a pile of 32GB HP TouchPads on the floor (the 16GB was already sold out) and standing in line with up to five boxes under their arms. An employee mentioned that there was only one allowed per person, but people weren’t listening - they grabbed their TouchPads and ran for the checkout counter.

A few Harvey Norman employees near the checkout were looking at the crowd confusedly. One of them asked: “Did we run a promotion on this or something?” People in line piped up with “Facebook” and “Twitter”.

Of course there’s a reason why the TouchPads are being sold off for $98 a pop. HP discontinued the product, so any app development for the device is pretty much dead. C mostly wanted a tablet for uni - to read PDFs, search for information online, check email, stuff like that. He might try to put Android on it or something. So for him, this was a really good deal - a $599 product for $148? Heck yes. But for the regular consumer who wants to download new games and other such stuff, is there really any point to getting the now obsolete HP TouchPad?

On the way out of the shop, we found this: 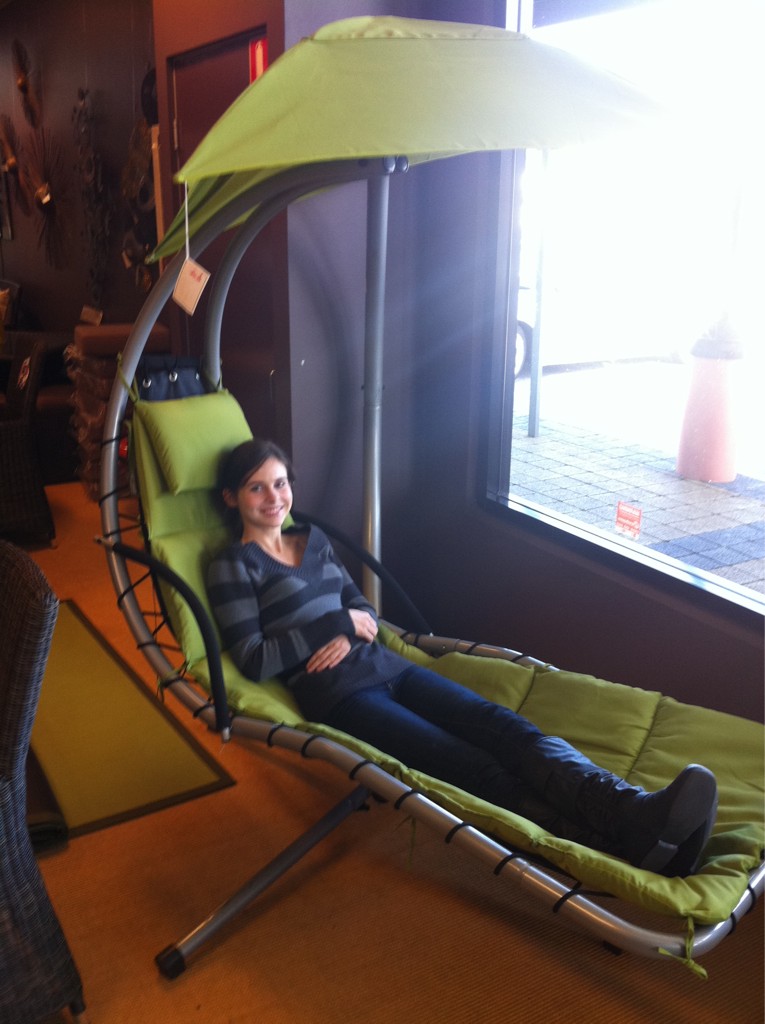