Glastonbury: the Tor and Avalon Orchard

I was originally intending to grab breakfast before going up to the Tor the morning after my late and rainy arrival in Glastonbury. But when I woke up, the first thing I wanted to do was go say hello to the Tor. It was a really nice, quiet walk. I stayed up on the hill for a couple of hours, eventually doing a bit of writing on my AlphaSmart Neo from the top of the Tor. 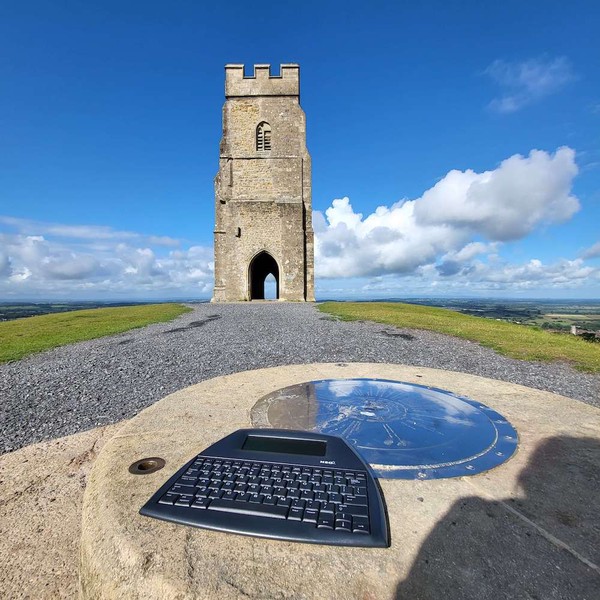 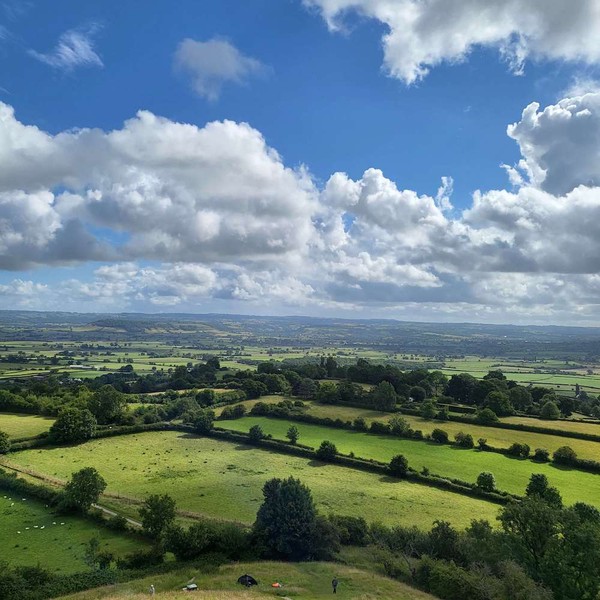 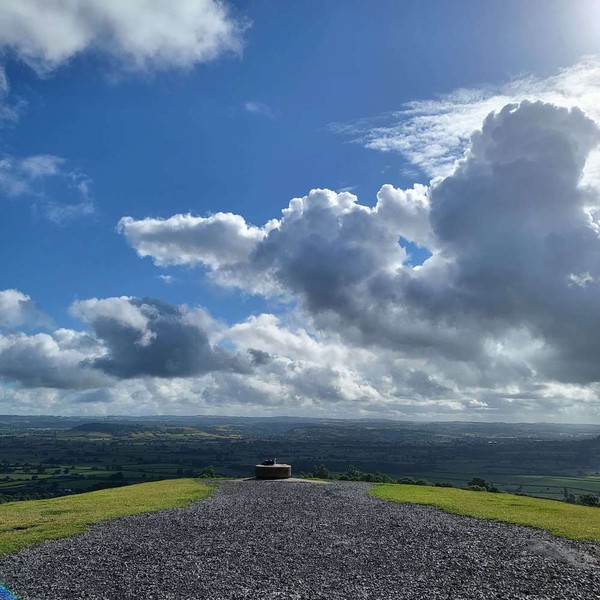 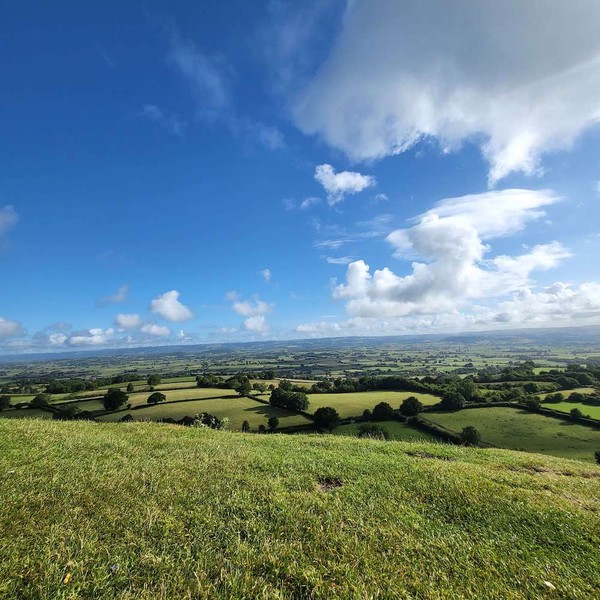 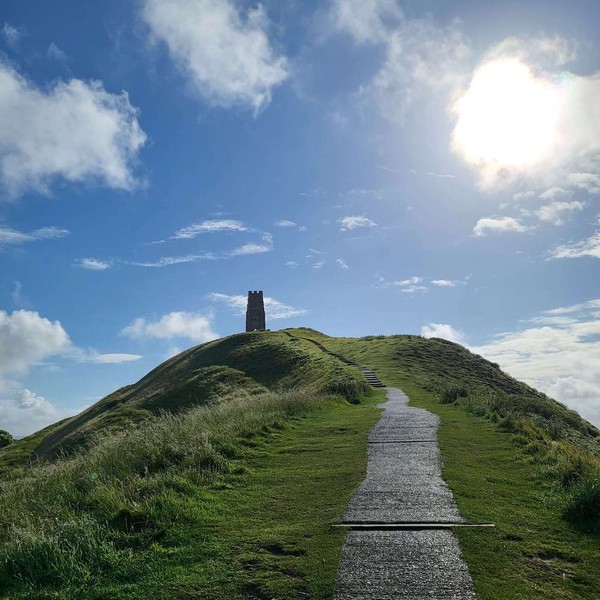 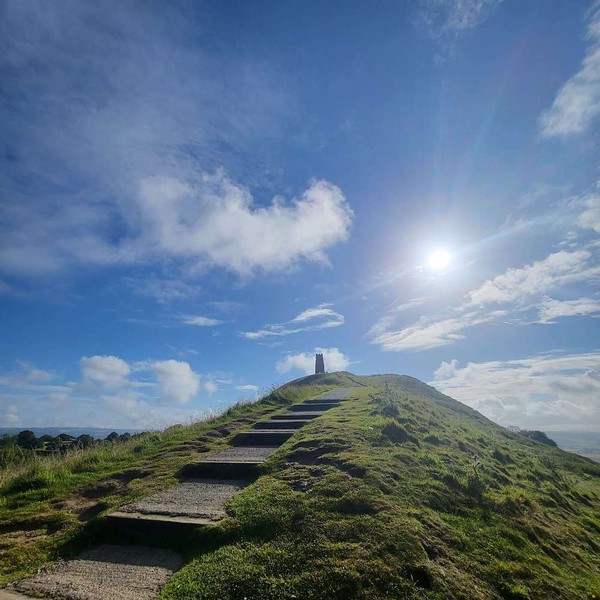 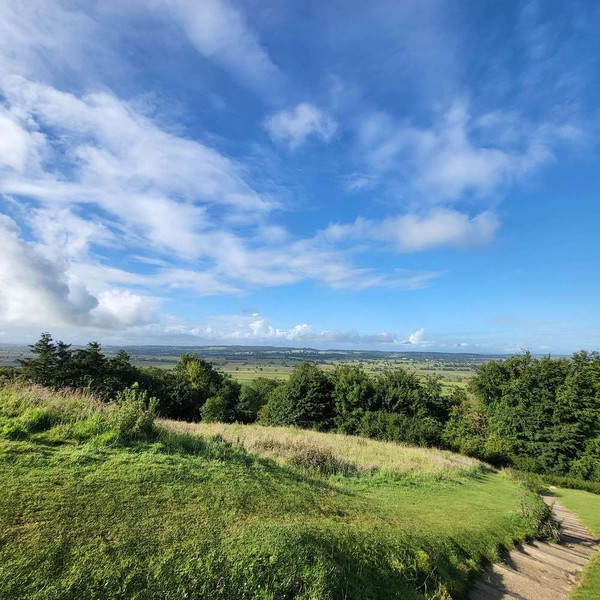 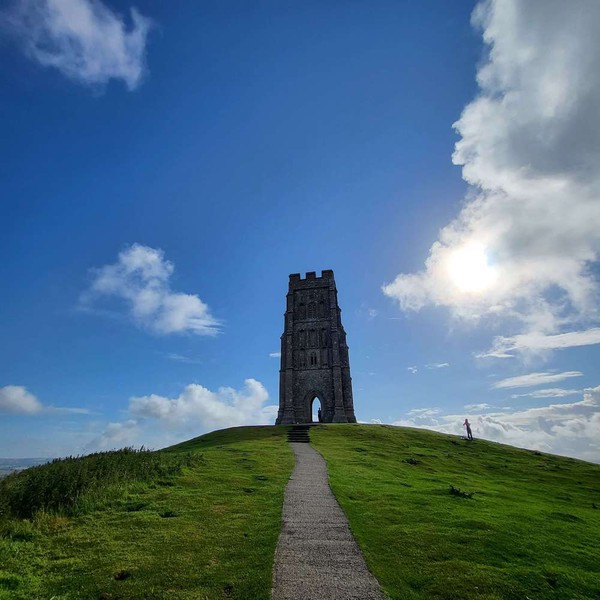 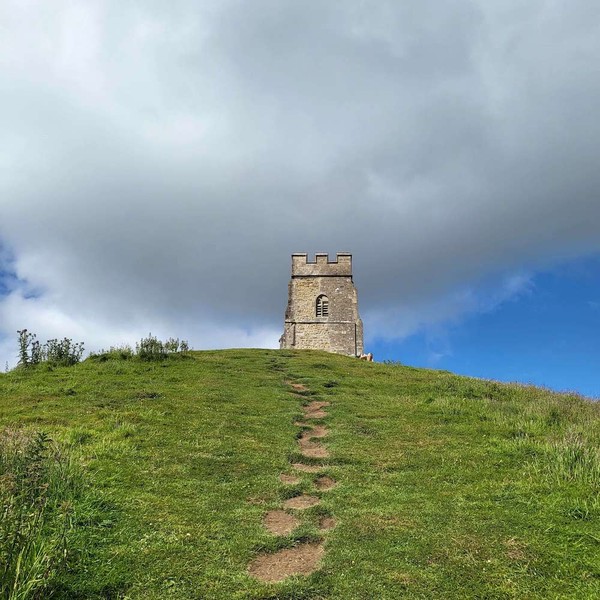 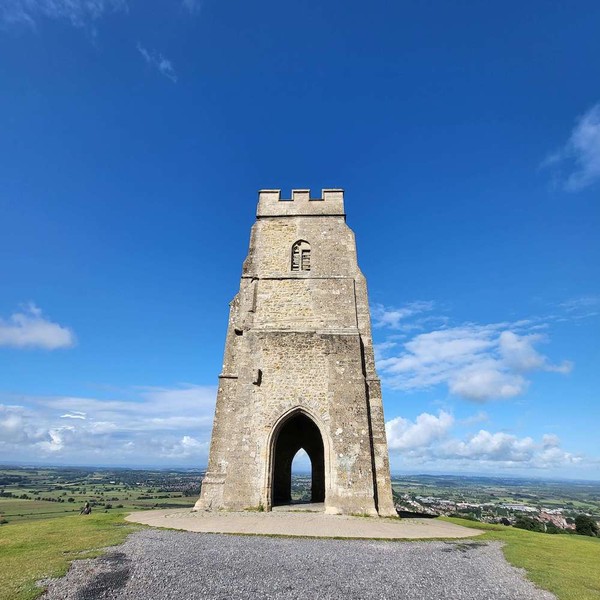 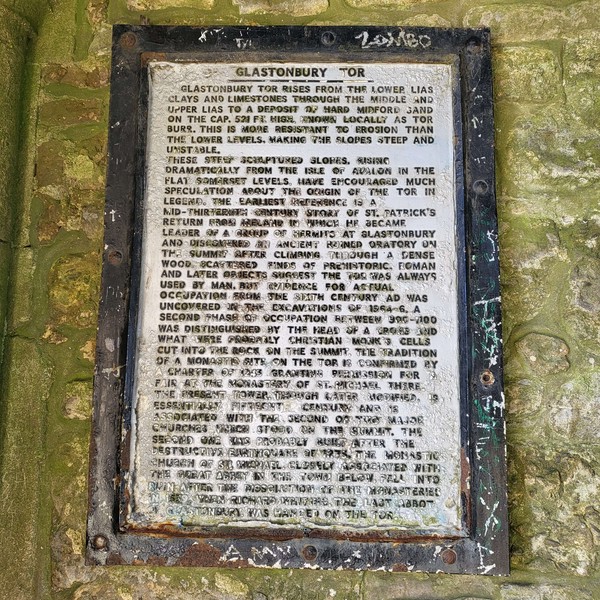 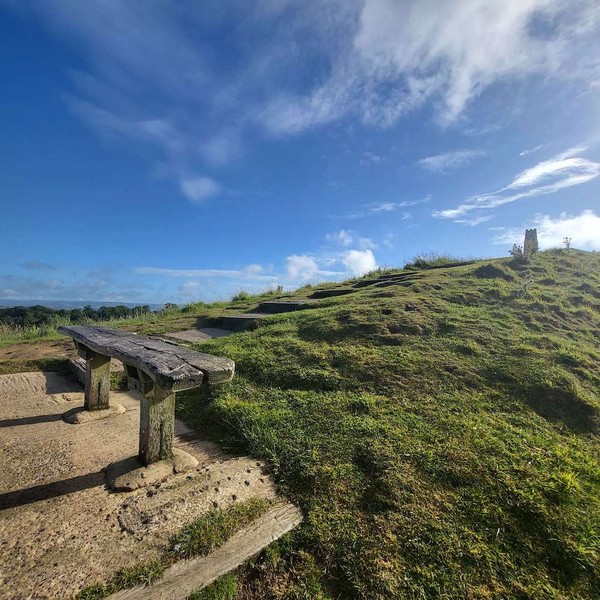 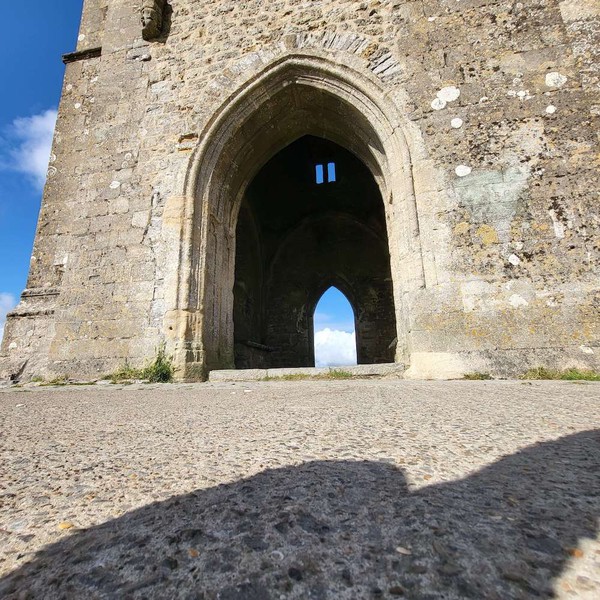 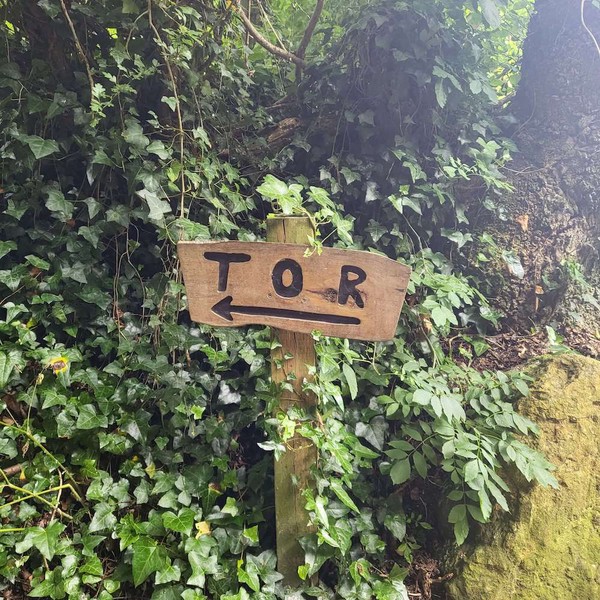 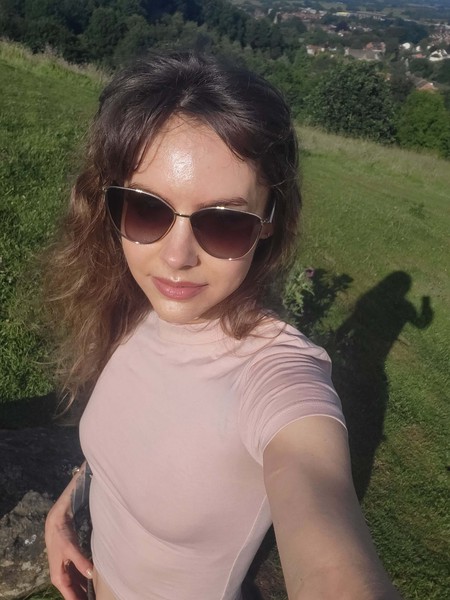 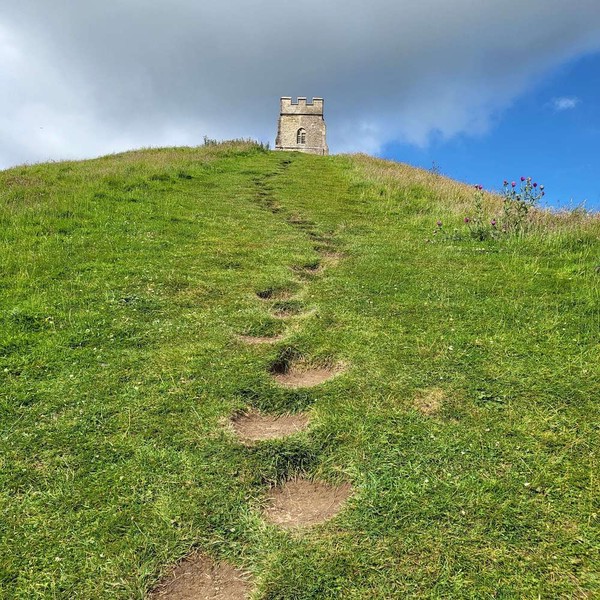 The hill is not a tough one to climb, but certainly makes one out of breath, at least with the pace I usually keep. And somehow the lactic acid in the legs and feeling the outlay of effort to get there makes the trip up that much more satisfying. You could walk up and up, just focusing on putting one foot in front of the other as you climb either the long concrete steps or the less “formal” grassy slopes.

The hill is pebbled with goat and sheep droppings. Last time I visited in 2018 goats actually traversed the hill during the day. This time I only saw the droppings, not the goats. But there were plenty of sheep and cows grazing in large enclosed pastures all around the base of the hill. 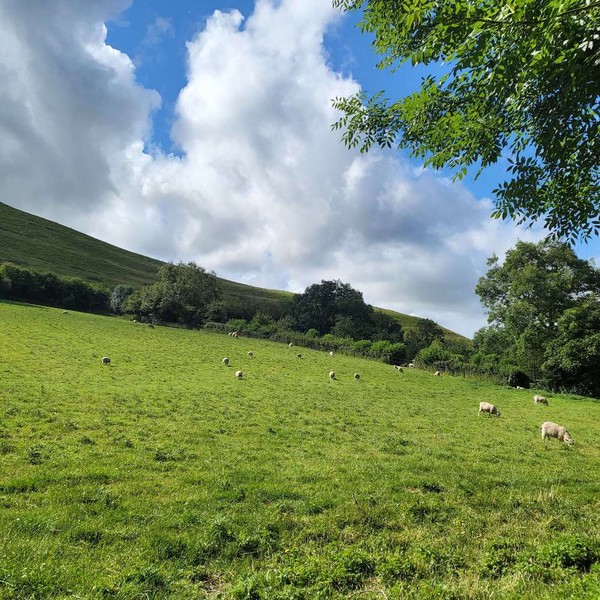 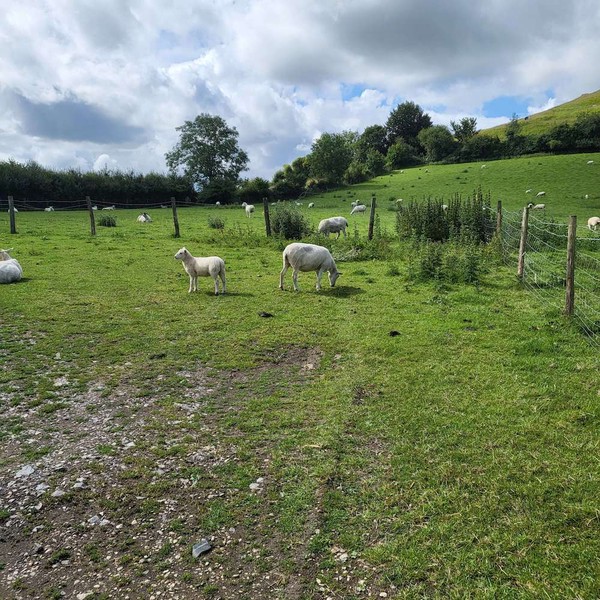 Avalon Orchard is a quiet apple orchard at the base of the Tor, away from the side with the main ascension road. The apples were not ripe when I went, but I enjoyed sitting on the bench and just listening to the birds and the trees. It was absolutely silent save for the sounds of nature. I later noticed a tent at the very far end of the orchard. It must be very peaceful to camp out in that spot. 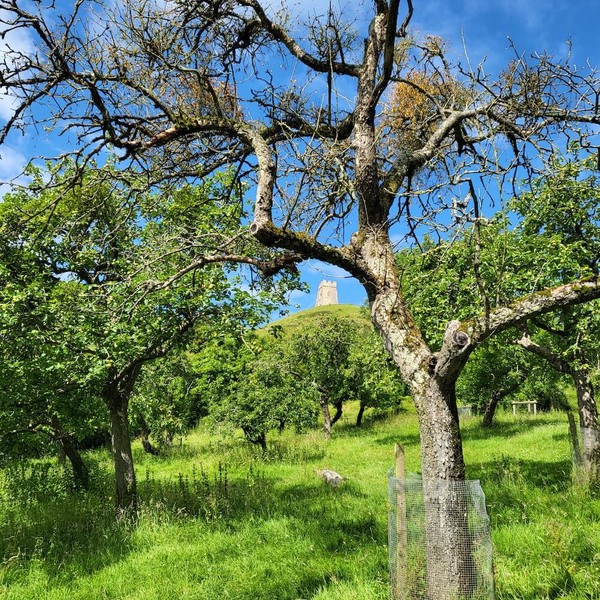 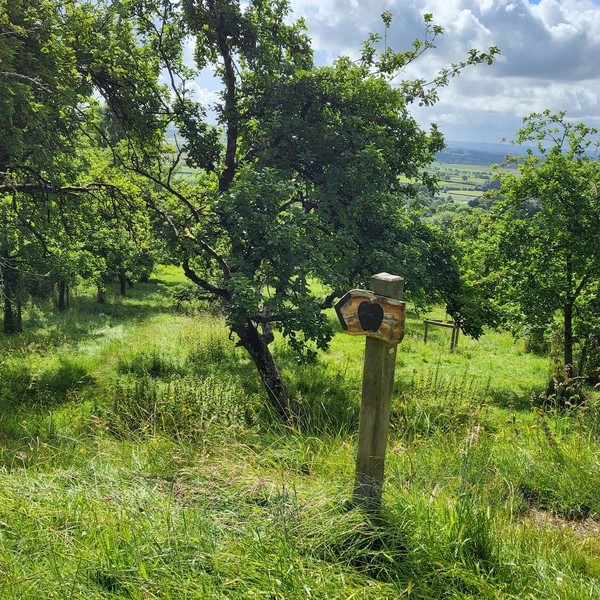 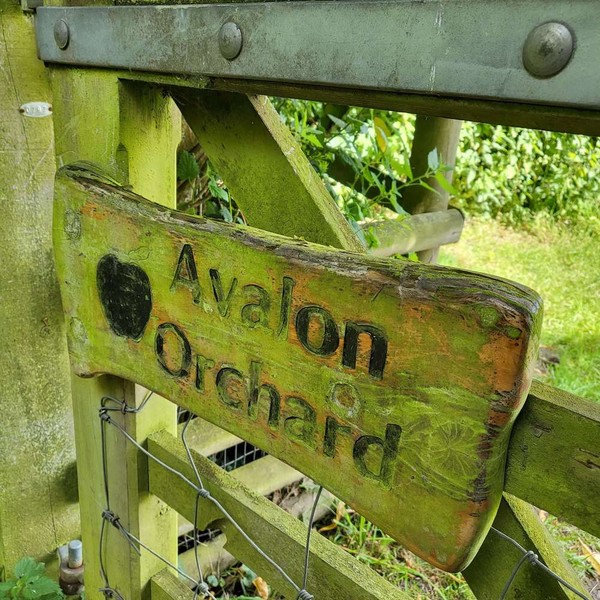 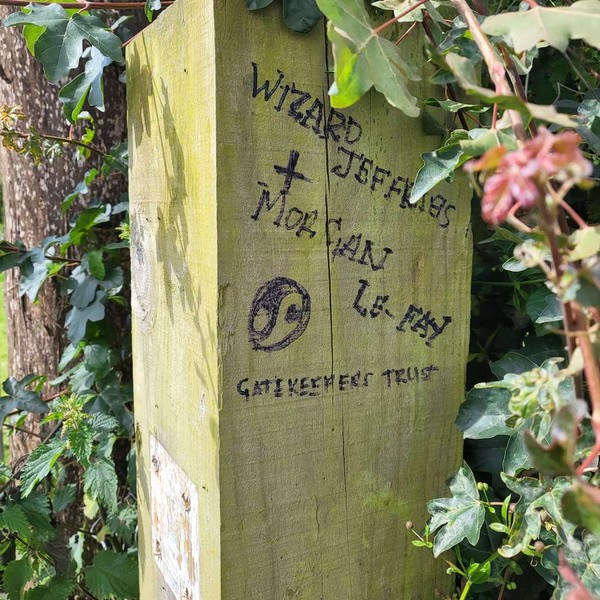 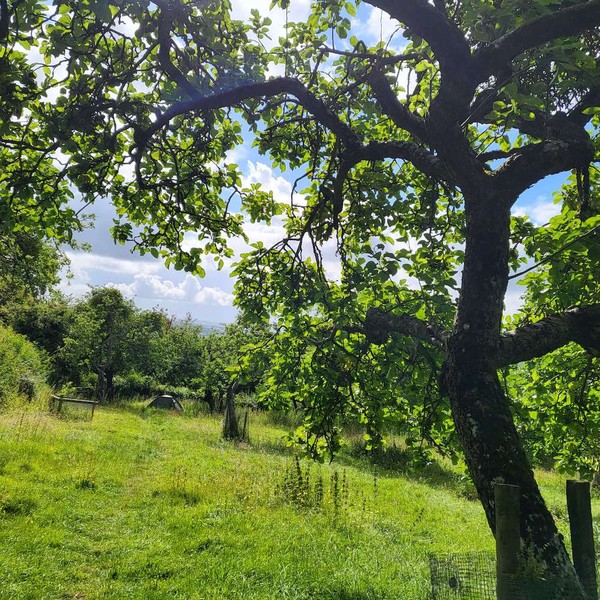 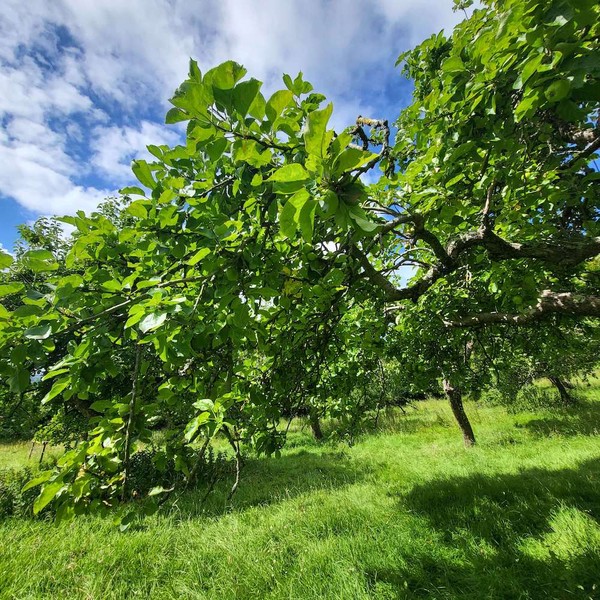 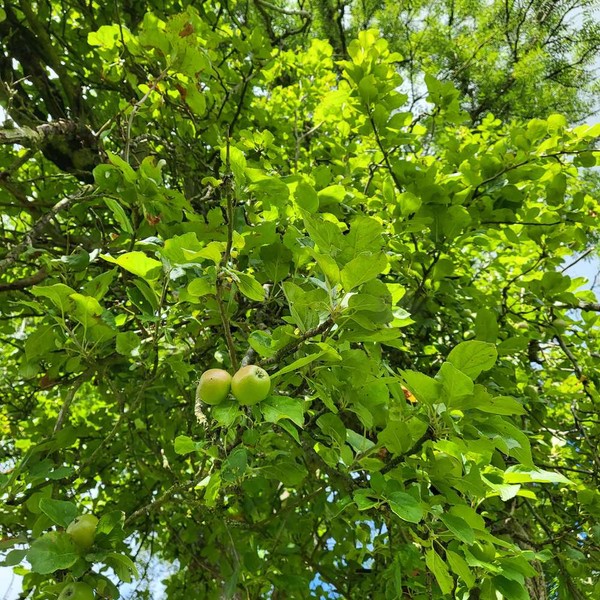 After this very important part of the trip was done, I was ready to head down and explore the rest of the town. The next day, I planned to visit Chalice Well.