Wow, talk about a belated post. I know the middle of February is a bit late to be wishing anyone a happy start to the year, but it’s my blog and you can’t tell me what to do. So - Happy New Year!

So much has been going on in the last few months that I figured I’d write a quick overview of each part. Let’s start with my tentative disappearance from Twitter. So many kind people have reached out to ask if I’m OK since I stopped being as active with my tweets, which I really appreciate! Thankfully I can say that yes - I am doing great! No big horrible thing happened to make me quit Twitter, I just got distracted by other things and my interest in that particular channel waned a bit. I think I’m getting a bit more into it now again, but we’ll see how long that lasts. “But what happened?!”, you ask? 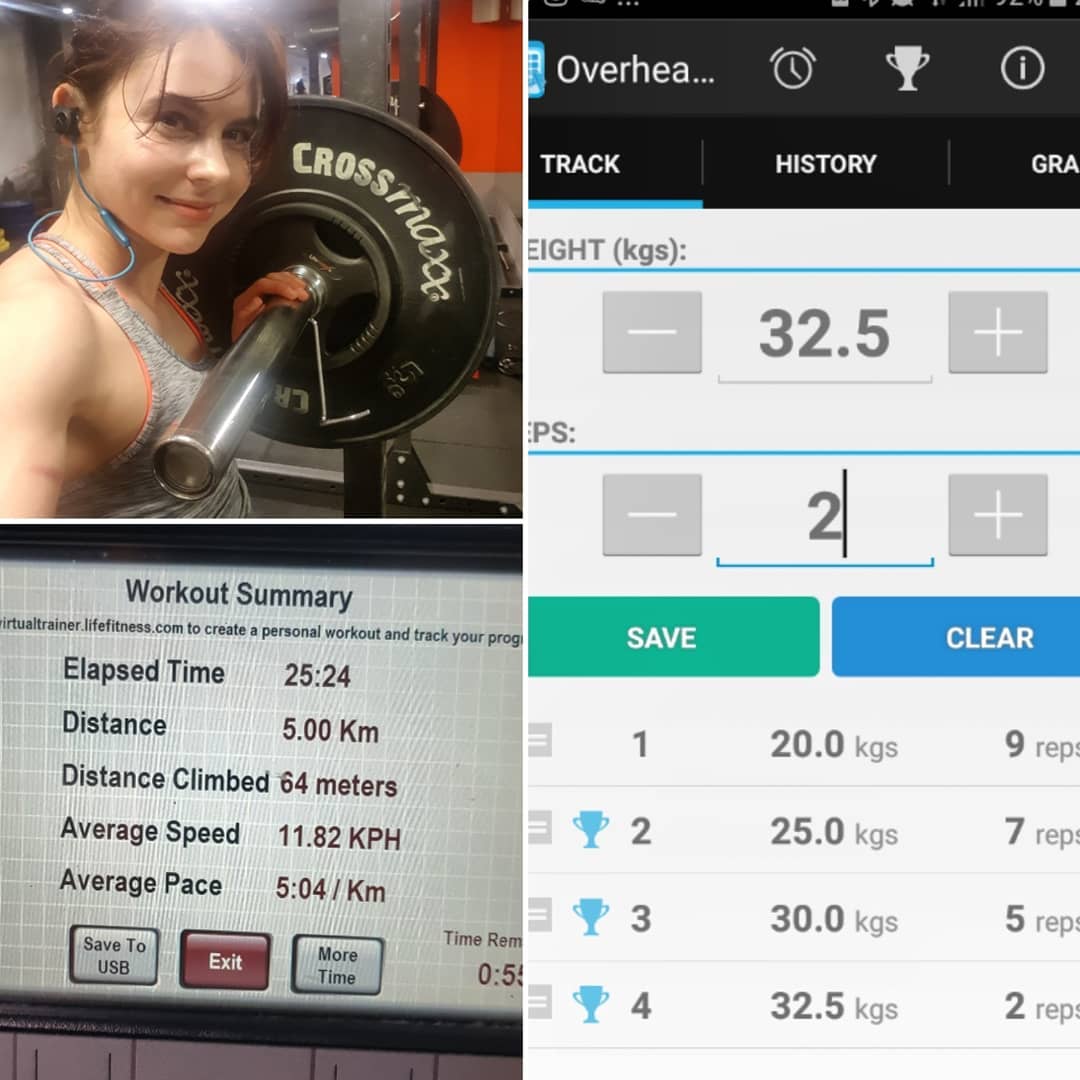 I’ve just been busy. In a good way. I recently separated with my partner of six years - it was a very amicable split and he remains an amazing person whom I share custody of two cats with. I have never really dated before, having only had three boyfriends and all of them for a fairly long time (nine months [which is a long time in high school]…four years…and then six years.) So I was curious to just get out there more and meet interesting people who were also open to not jumping into a traditional relationship right away. As a result I’ve been more social in real life and less social on Twitter.

Aside from that, work has been busy, too! I switched teams to a different business unit to work on an engine team, was in Vancouver for work for two weeks, and started learning a new language (Rust)! More factors to take my attention off of Twitter and into the real world. 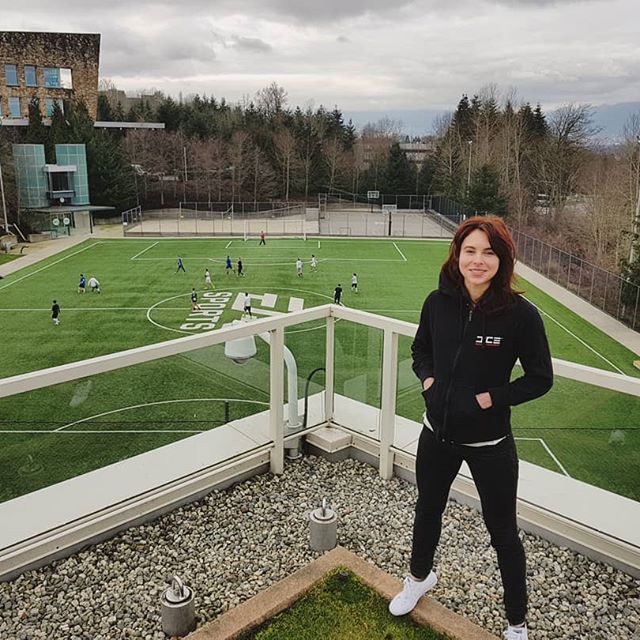 I’ve also started focusing more on optimizing my spare time. When I’m not socializing I have (re)-started studying math, reading more, and have also signed up for Swedish lessons which start at the end of this month.

My start to 2019 has been awesome so far. I went to see the fireworks in Gamla Stan on New Years Eve for the first time since I came to Sweden, made new friends, and got back into health and fitness after a year’s hiatus. I’m not sure how active I’ll be on Twitter going forward, but I do appreciate the kind messages of concern and hope you’re all doing well, too.